Los Angeles, CA, August 14, 2019 – The Buddhist Tzu Chi Foundation will host the inaugural Tzu Chi USA Walk: ’Steps for the Earth,’ a new community event sponsored by Los Angeles County Supervisor Hilda L. Solis. With the increased frequency and intensity of natural disasters globally, an urgent need to address disaster preparedness for vulnerable communities has arisen. By raising awareness of sustainable living, the Tzu Chi USA walk aims to safeguard the environment and reduce the risk of such disasters.

As an advocate of environmental justice and equity, Supervisor Solis will attend Steps for the Earth to represent the First District the Los Angeles County Board of Supervisors.

I encourage all Los Angeles County residents to join Tzu Chi USA for their inaugural ‘Steps for the Earth’ walk this Saturday at Whittier Narrows Recreation Area. I am proud to support this event to demonstrate my commitment to a greener Earth and more resilient and sustainable communities. This family-friendly event will be a fun reminder of our collective responsibility to our planet, and to each other.

We only have one Mother Earth and we need to protect our environment to be greener for the future. As disasters occur more frequently, it's our responsibility to protect Mother Earth for the next generation.

The walk will also provide survivors and previous aid recipients with a place to connect with the community, to cherish the compassion they have experienced, and to give back to others in need. Former aid recipient and California Camp Fire survivor, musician Steven Culton — also known as Skip Culton — will perform at the event in honor of this shared compassion.

I was incredibly honored to work with the Tzu Chi Foundation on the music video for my Camp Fire song, ‘Another Prayer For Paradise.’ They played such a huge role in helping our community after the wildfire that destroyed our town on Nov. 8, 2018. I’m so happy to play some music at this great event as we continue working to spread a message of hope and healing for not only CA wildfire survivors, but for our planet as a whole.

The Buddhist Tzu Chi Foundation will continue to advocate for environmental awareness honorably alongside Supervisor Solis.

Tzu Chi USA is a humanitarian non-profit NGO with the missions of charity, medicine, education, and humanistic culture at its core. Its footprint of aid at the forefront of poverty reduction and disaster relief has reached over 99 countries since 1966. In the USA, Tzu Chi has provided care and support after Hurricane Katrina, Hurricane Ike, the Louisiana floods, Hurricane Sandy, 9/11, and more on-going relief efforts both domestically and internationally.

Hilda L. Solis is a lifelong resident of the San Gabriel Valley. A graduate of Cal Poly Pomona and USC, Supervisor Solis has served on the Rio Hondo Community College Board, in the State Assembly and State Senate, and in the House of Representatives. Prior to becoming Supervisor, Hilda L. Solis served as Secretary of Labor under President Obama, the first Latina to ever serve in the Presidential Cabinet. Today, Supervisor Solis represents the San Gabriel Valley, Northeast, Southeast, and East LA as the Los Angeles County Supervisor for the First District. 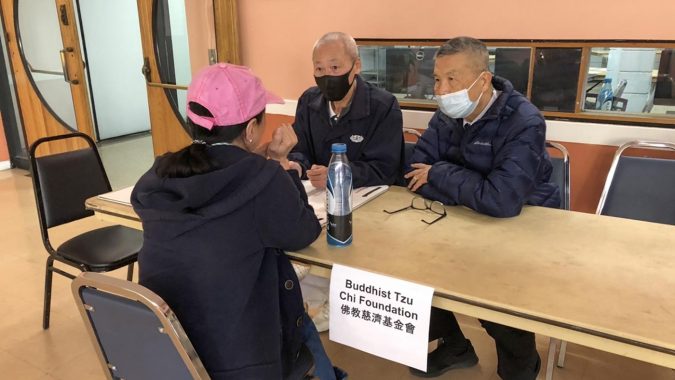 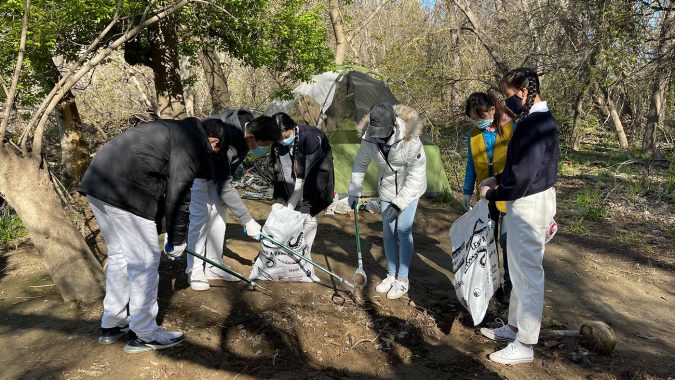 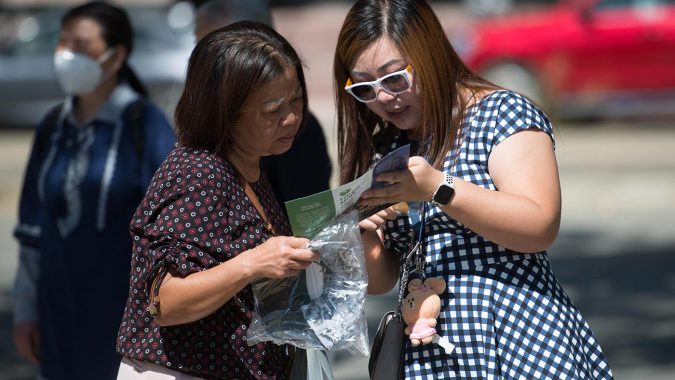 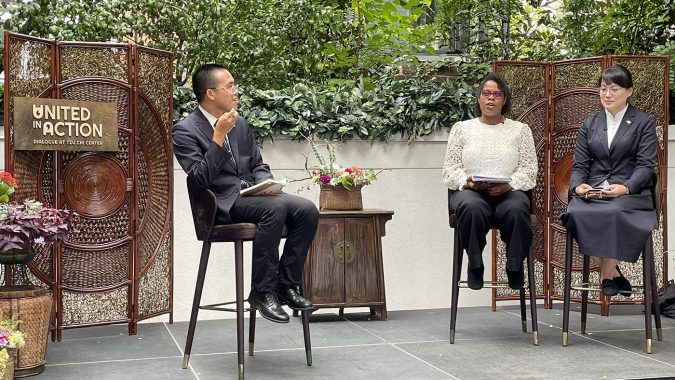 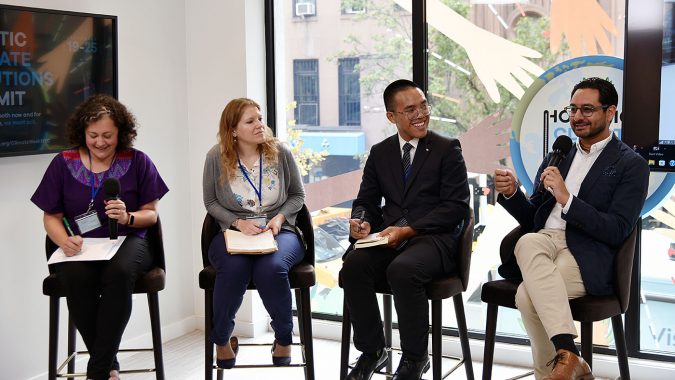 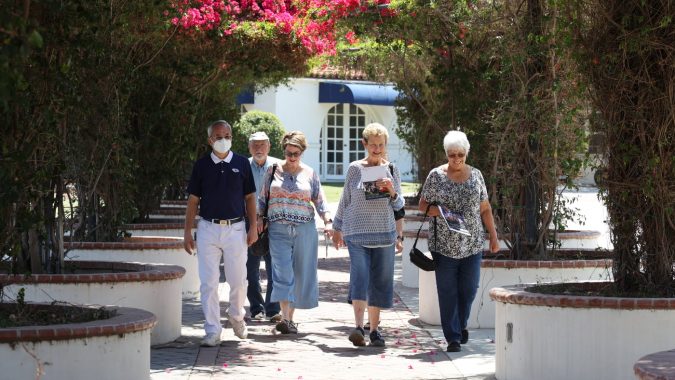 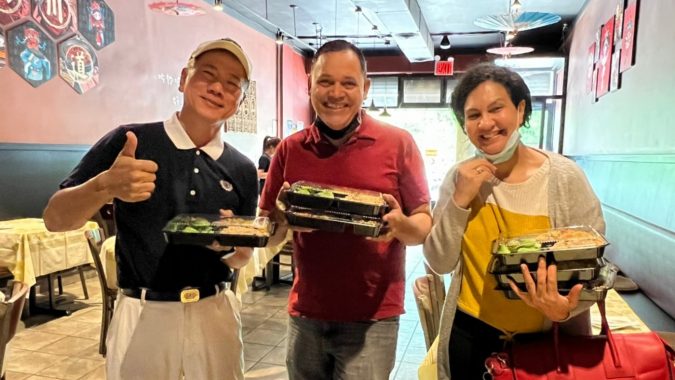 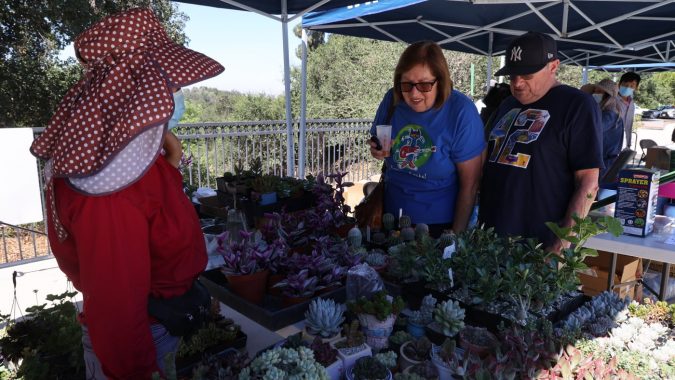 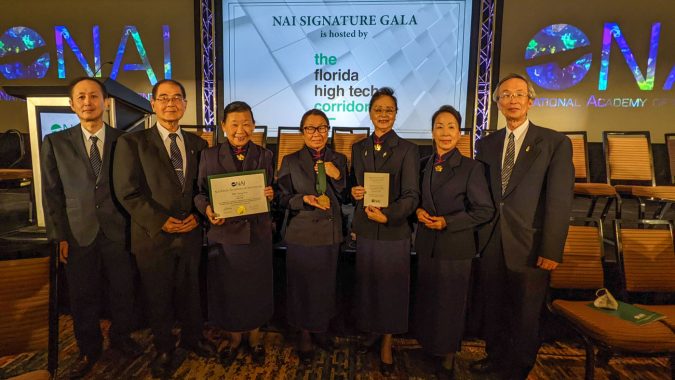 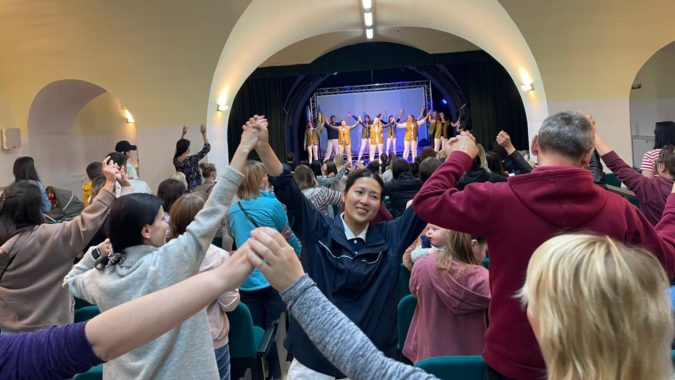 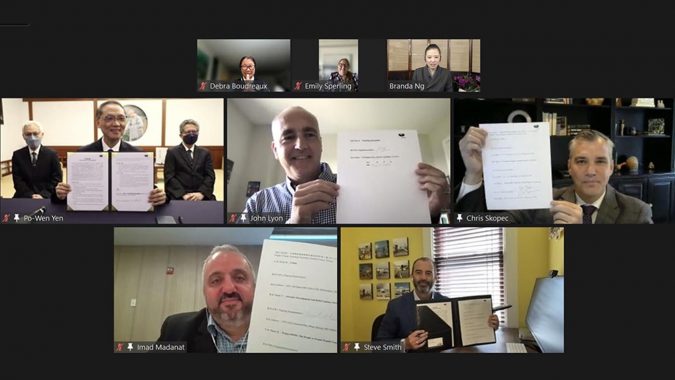 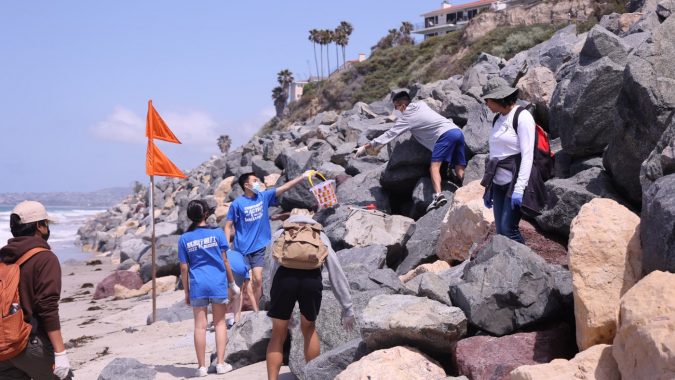 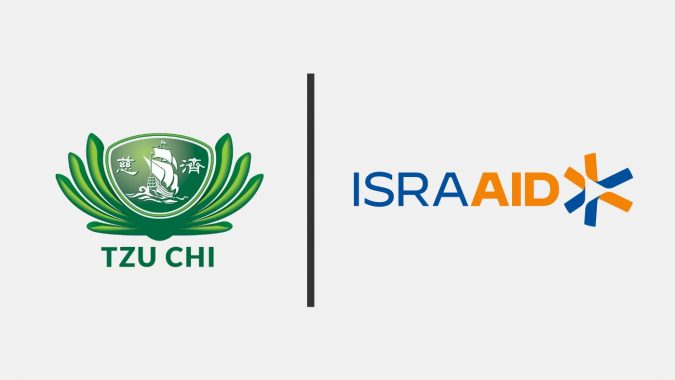 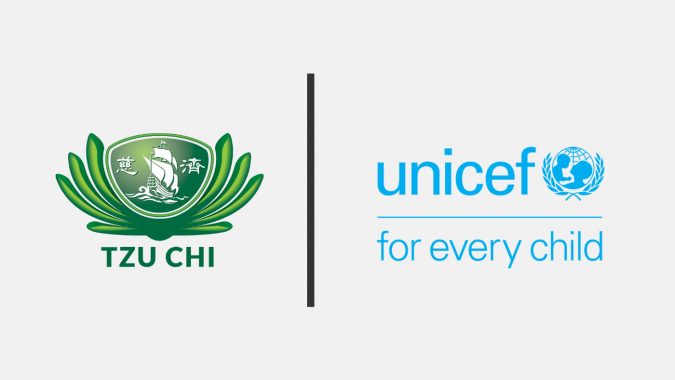 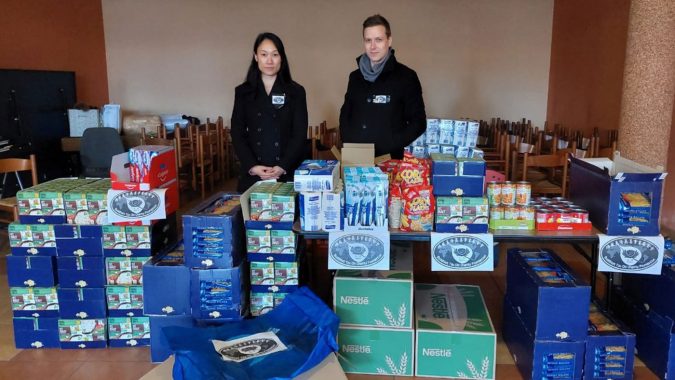 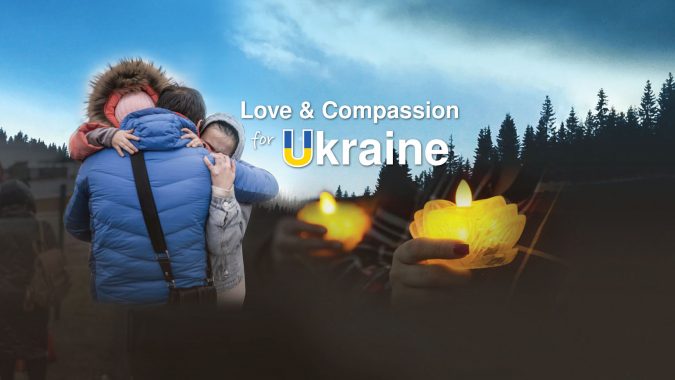 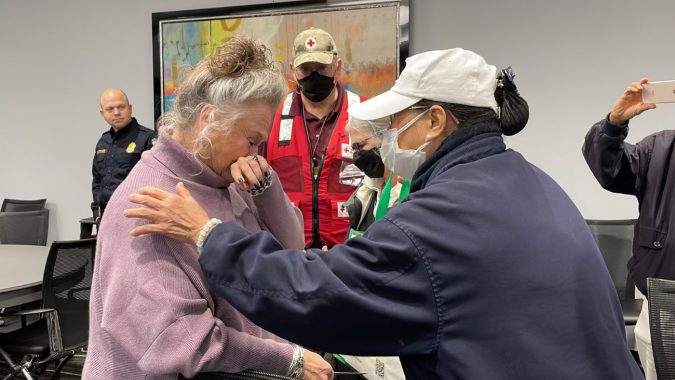 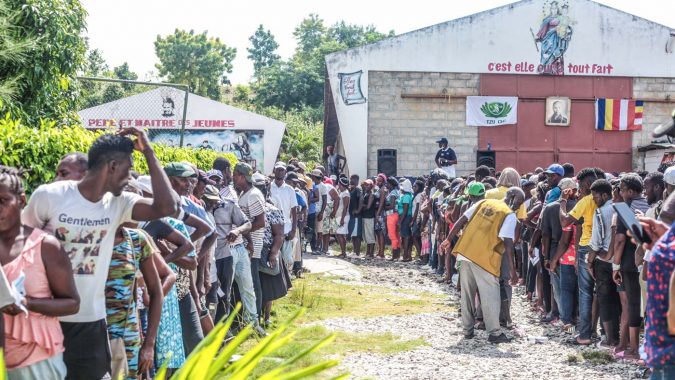 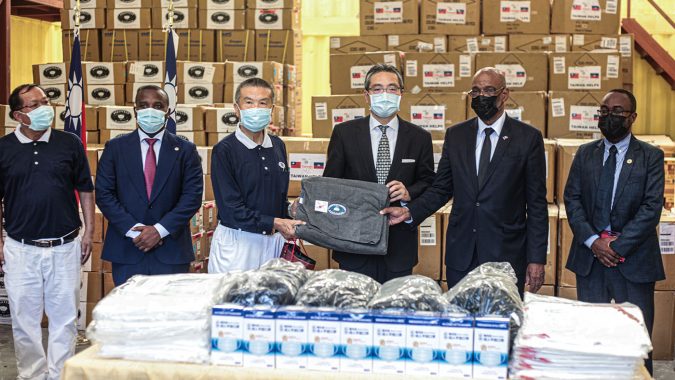 The Buddhist Tzu Chi Foundation Recognized at a Donation Ceremony in Haiti on 9/7, Attended by Haiti Prime Minister Ariel Henry and Ambassador to Haiti from Taiwan Richard Ku 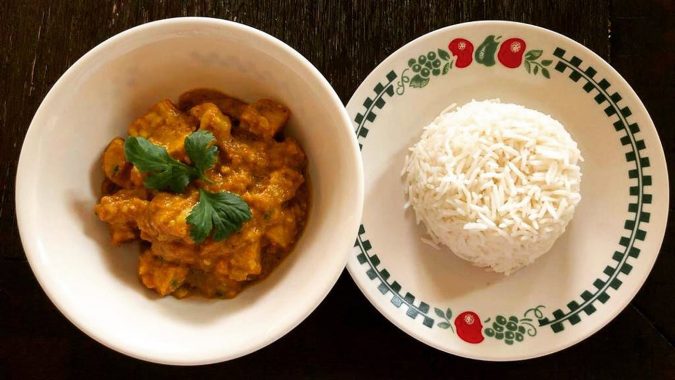 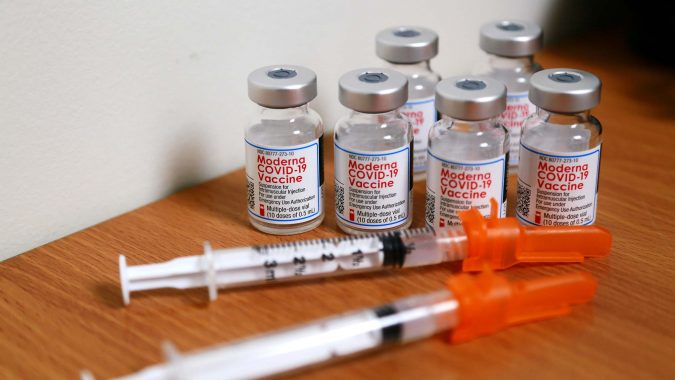 COVID-19 Vaccine Appointments Available on May 1 from Tzu Chi USA in Walnut, CA 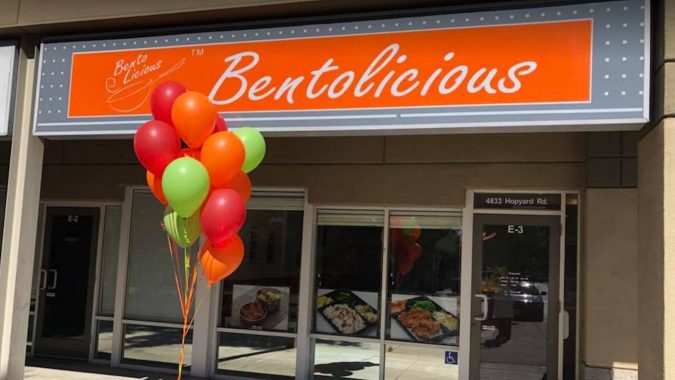 Very Veggie Partners: BentoLicious Delivers a Taste of Home Away From Home 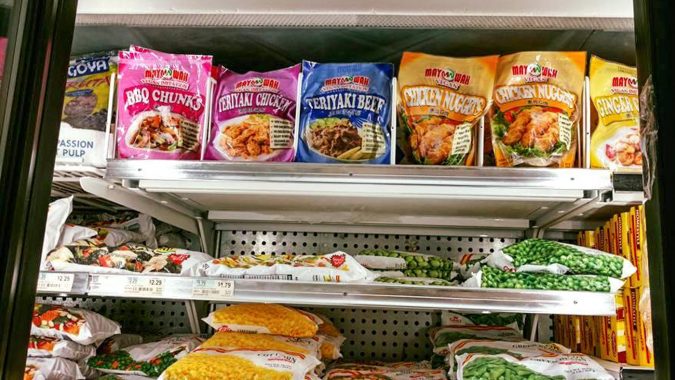 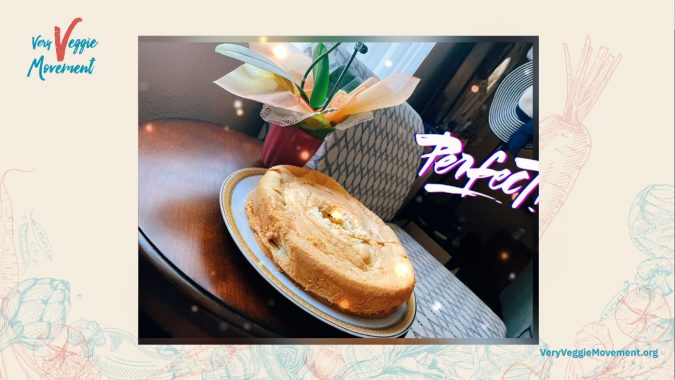 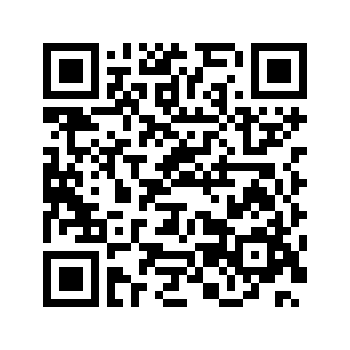