After the Camp Fire, the Struggle Within 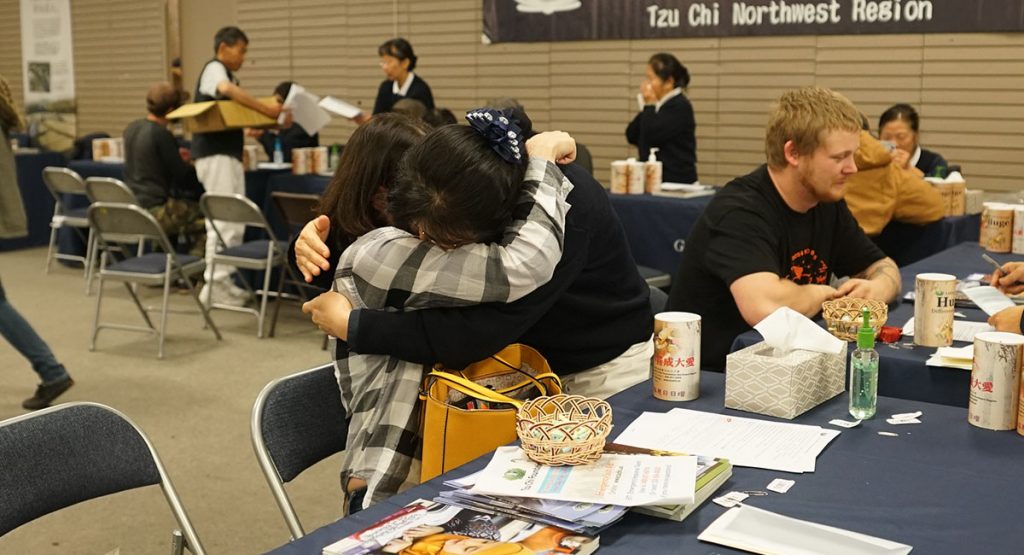 Aside from its physical effects, disasters may touch even the most mentally fit with trauma of some kind.

Vanessa Caulkins, a former Magalia resident, suffers from social anxiety.  After going through the ordeal of losing her home in the Camp Fire, she’s more frequently had to be in communal settings, with little privacy and little calm.

To walk out with her cash card, Vanessa must sit in a crowded waiting area, then be herded into registration, then to a table with a volunteer who will manage her case.  Still, many other tables surround them, and Vanessa sits patiently, her hands trembling and her eyes welled up with tears. 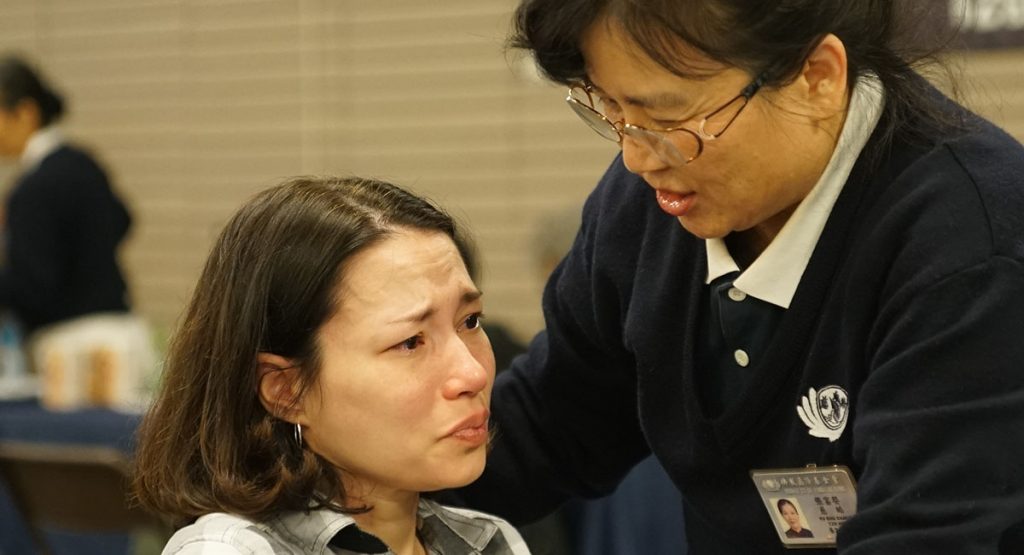 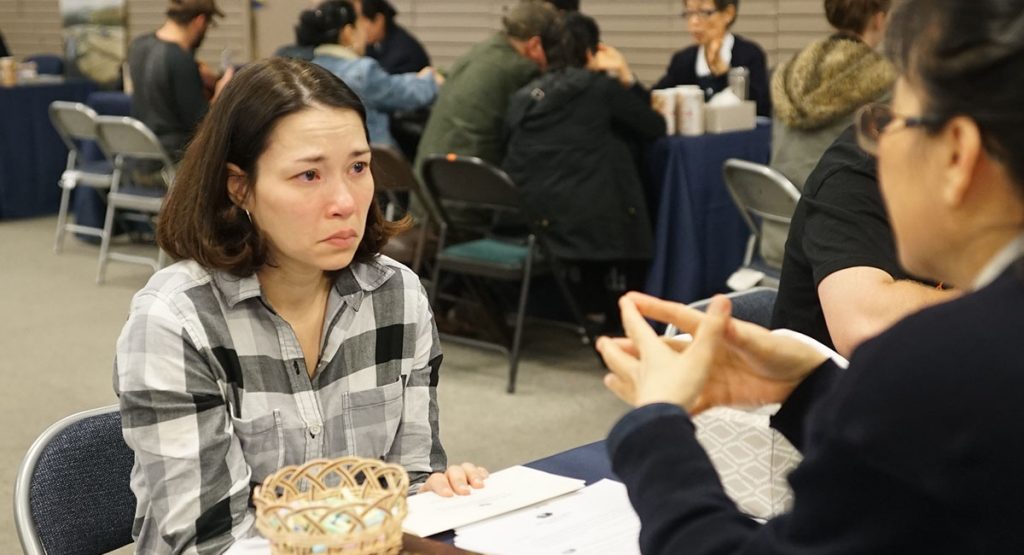 I just get emotional about everything, I just can’t help myself... having to be around so many people. It’s really hard for me.

Her three-year-old and five-year-old are seeing the effects, too.  Vanessa’s older daughter has been having frequent temper tantrums, and her younger one, who previously had a speech delay, has gone back to not speaking.  “She won’t even answer me, yes or no questions,” Vanessa explains.

Other families, too, have seen their fair share of psychological turmoil.  Luis Batres, a stout, jolly looking father of two, reminds us that a book is far more than its cover.  “I’ve been really depressed,” he reveals. 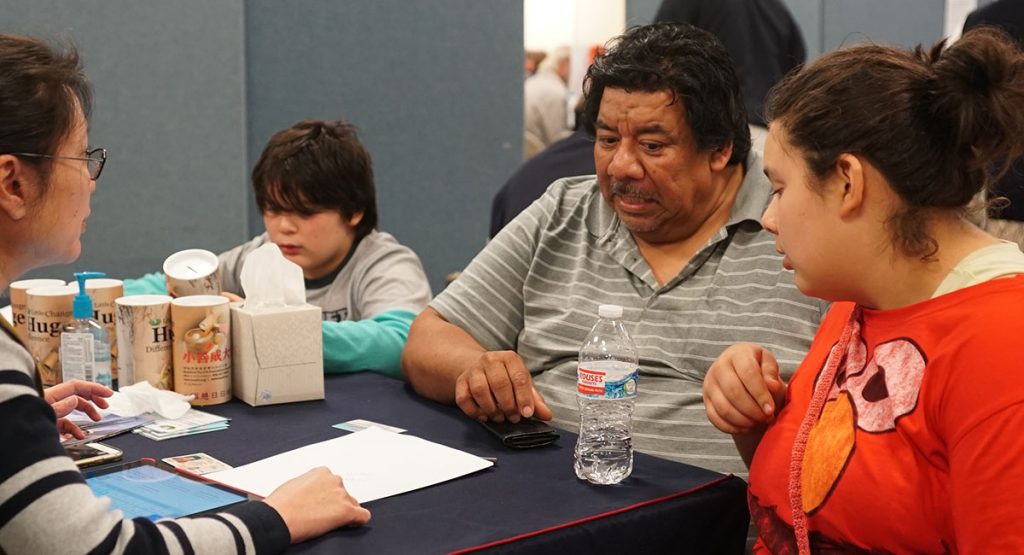 Luis has lived in his Magalia home for the past 14 years, but feels fate has dealt him ironic cards.  “You know what the hard part is?,” he explains, “one part of Magalia was not burned, but the part where my house is, is gone,” he lets out with a chuckle.  Still, Luis’ eyes quickly water.

I can laugh about it, but I’m sad, you know... we lost everything, eve-ry-thing. Now, my wife’s in the hospital, and I got these guys. I’ve got to keep going on.

He looks at his kids, Liliana and Antonio- both cheerful and energetic.  Since the fire broke out, the four of them, including his wife, slept for 8 days in an outdoor tent in a Walmart parking lot.

Luis’ eyes water again.  “I’m not gonna complain,” he declares, “people came from different countries to help, they brought some blankets, food, everything.”

The generosity is something that’s sparked hope. “I know lost a house, but we got a lot of help.  People are good,” he says, looking around the room at Tzu Chi volunteers. “They are wonderful… I gotta keep going,” shares Luis. 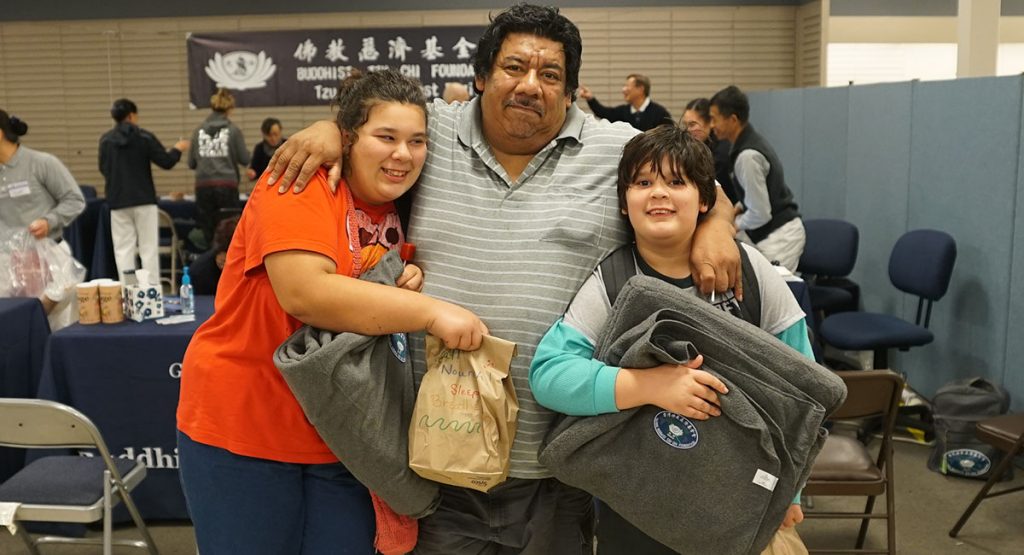 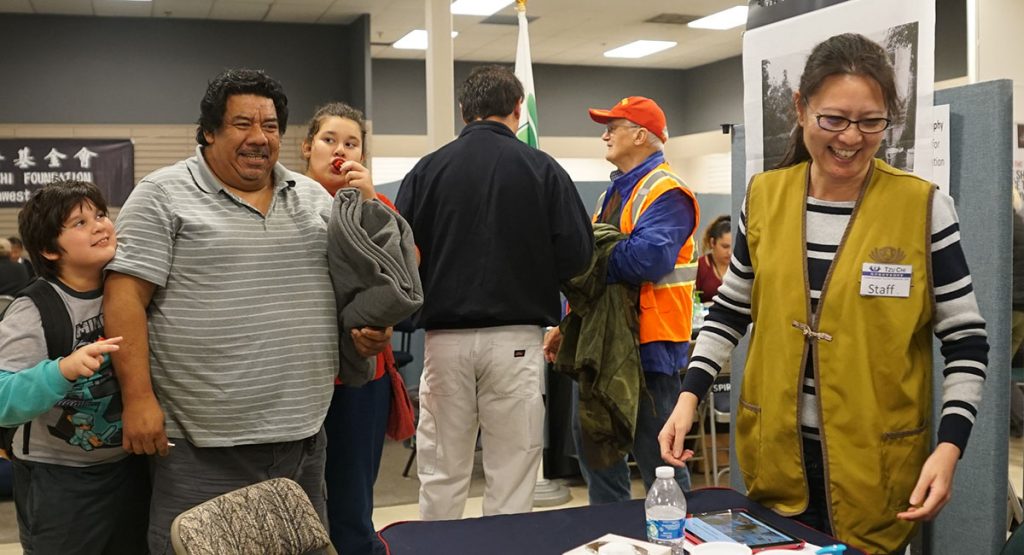 Having both received emergency financial aid from Tzu Chi USA, Luis and Vanessa both said they would spend the new funds on the same things: clothing, food, and the bare necessities.

Though the items she plans to purchase may be small, Vanessa emphasized how much the cash card meant to her.

Every little bit counts- every little bit... it could be $20 and it would be so helpful… from the bottom of my heart, it means so much to me and my family.

The enormity of financial burdens is one Tzu Chi USA recognizes and is proud to help combat for families whose lives are upended by disaster.  Help us empower families coping with psychological trauma to take their next steps forward, because everyone needs a helping hand sometimes.

Donate Now
PrevPreviousBorrowing Compassion: Pay Love Forward
NextThe Light of Each Other During the RendezvousNext