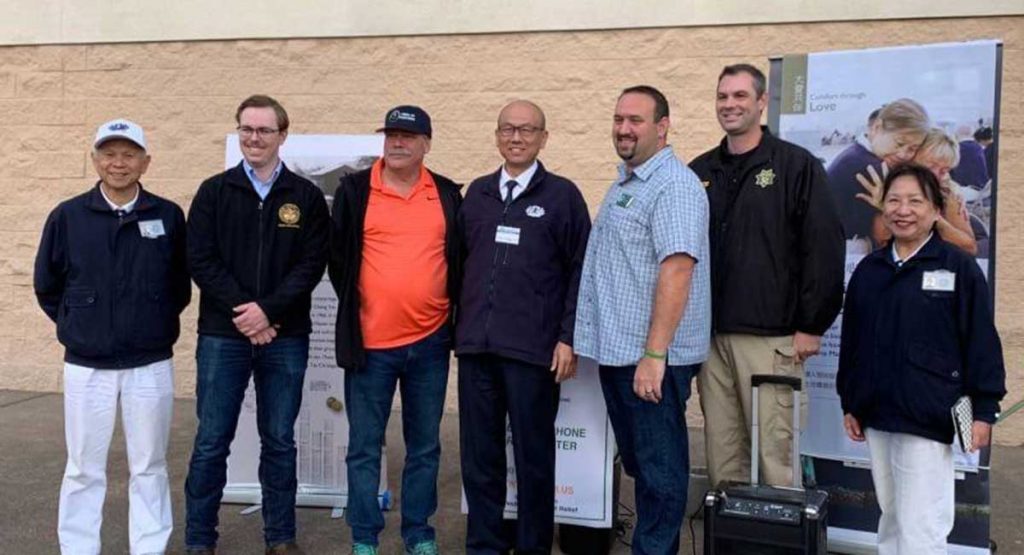 “Today, Tzu Chi Foundation wants to announce to survivors from the Camp Fire that those who need help should register online as soon as possible, or go directly to the Chico Disaster Relief Center (DRC). The Tzu Chi Foundation volunteers will help them register,” Huang Hankuei, CEO of Tzu Chi Foundation US, said. Huang asked the media reporter to help convey this important message to Camp Fire survivors.

Huang then announced that Tzu Chi Foundation US has launched a new plan called Hope Heals, which will be another large-scale disaster relief fundraising project to support survivors of the Camp Fire.

Jafet Serrato is a reporter for local television station Action News Now. He confirmed with Xie Mingjin, CEO of Tzu Chi Northern California, the total amount of cash cards already issued to survivors from Tzu Chi in the three weeks since the mountain fire occurred. The cash cards were issued from the Thanksgiving holiday until November 30 and were planned to be sent to more than 2,000 affected households.

The amount has now reached 1.2 million. “Tzu Chi Foundation volunteers arrived in the disaster area on the second day that the mountain fire occurred. We hope that through the disaster relief operation, this unfortunate place of tragedy will be transformed into a place full of hope,” Xie said. 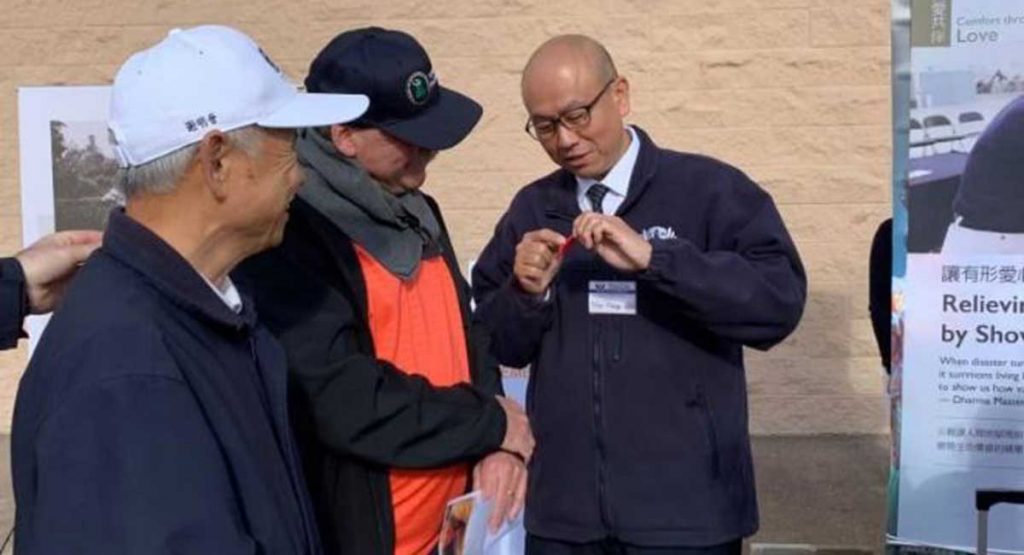 Zuccollilo expressed his gratitude to the Buddhist Tzu Chi Foundation on behalf of the townspeople. He is very grateful to Tzu Chi for its compassionate efforts to assist Camp Fire survivors. Through the power of the news media and social networking sites, Zuccollilo is sure that the launch of the Hope Heals fundraising campaign will be instrumental in the community’s recovery.

“How long will Tzu Chi Foundation stay in the disaster area?” one reporter asked.

“We will always be there until the Disaster Recovery Center completes the mission,” the Tzu Chi volunteers replied. Go

PrevPreviousParadise: A City in Ashes
NextThe Benefits of Deep BreathingNext 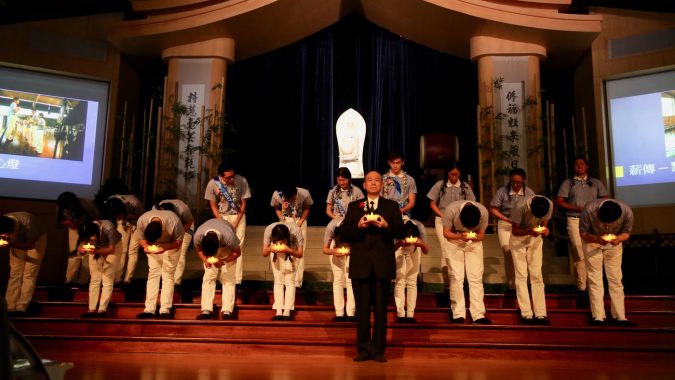 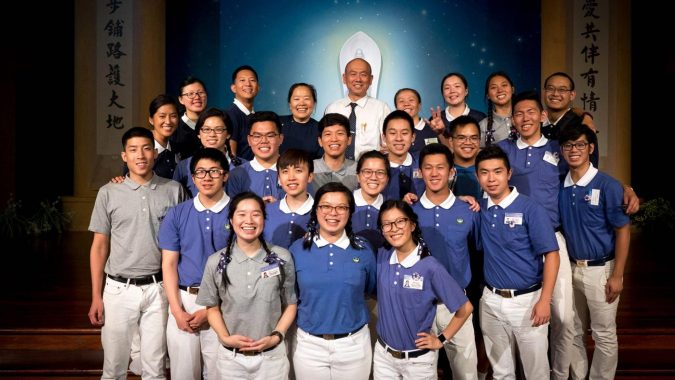 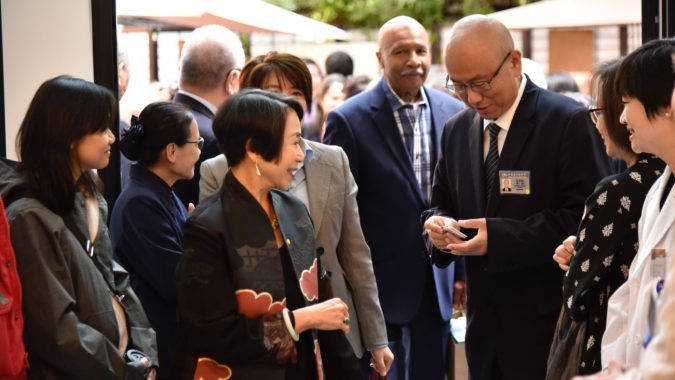 Forever Drawing Us Together Through Stories 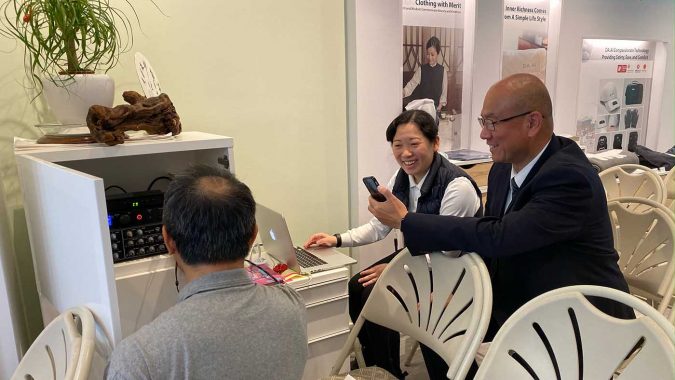 My Memories of Hankuei SB 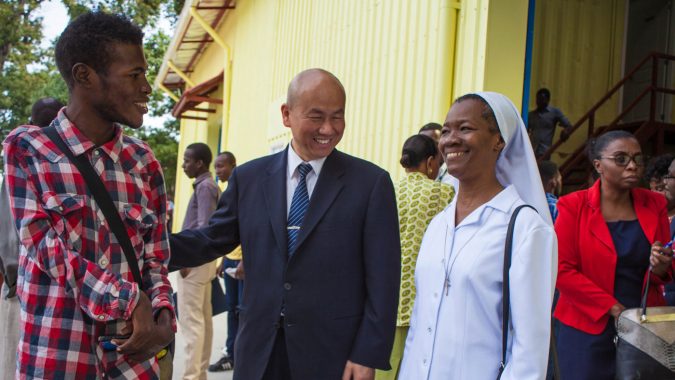 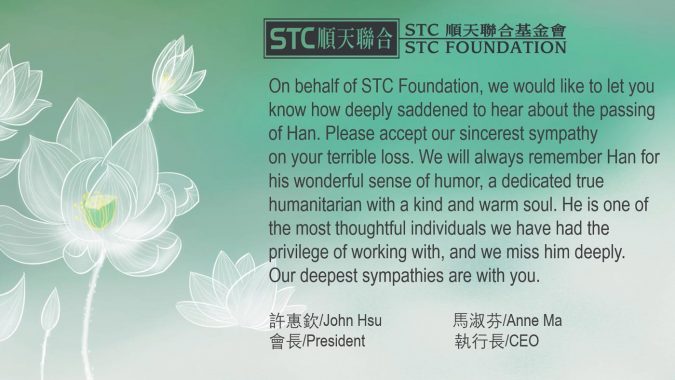 Micro-Reflections on the Pandemic - Elizabeth and the Liao Family 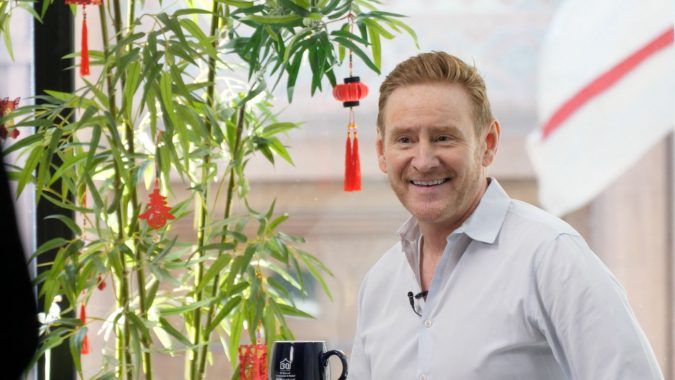 Micro-Reflections on the Pandemic: Bart and Amy Shatto 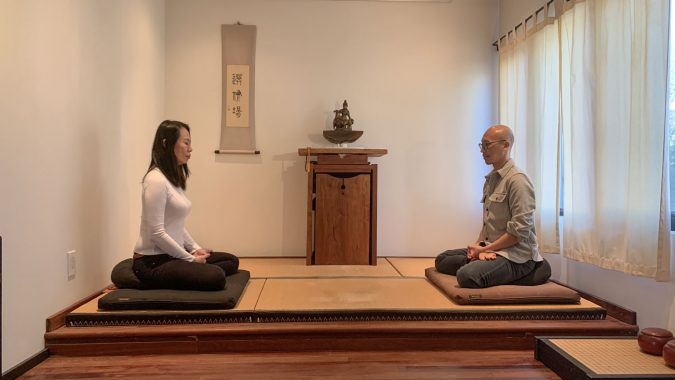 Micro-Reflections on the Pandemic: Peter Lin and Joanna Chang 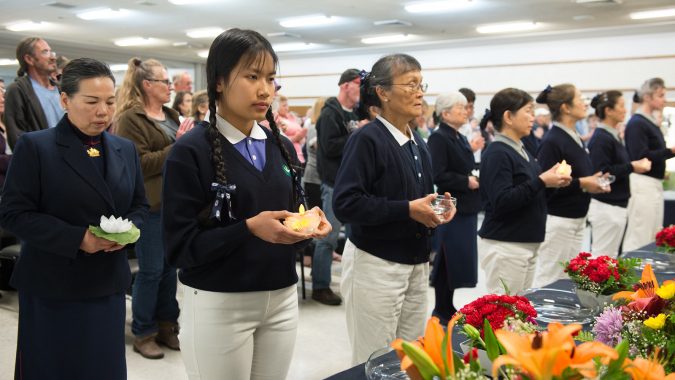 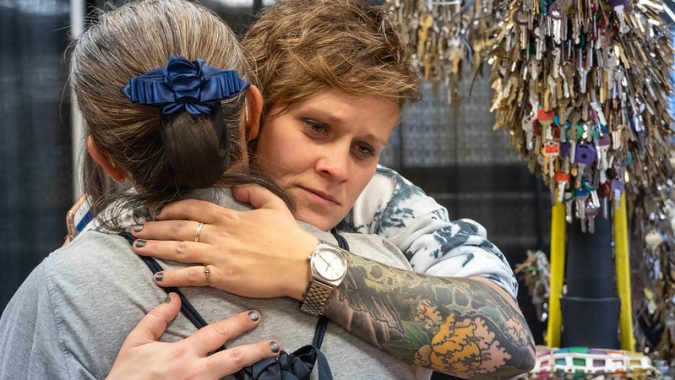 The Benefits of Deep Breathing 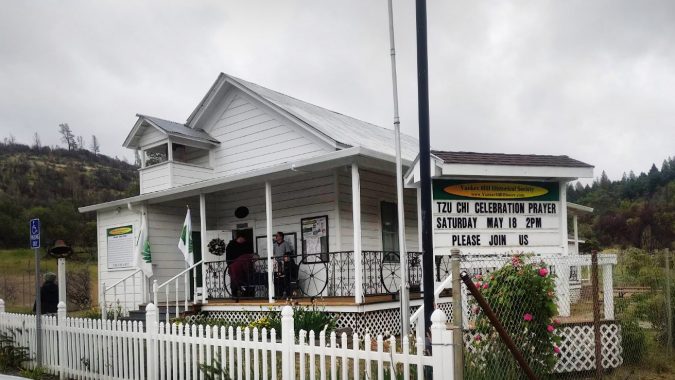 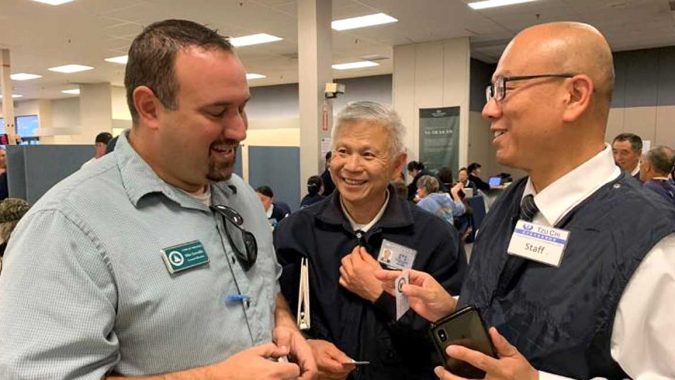 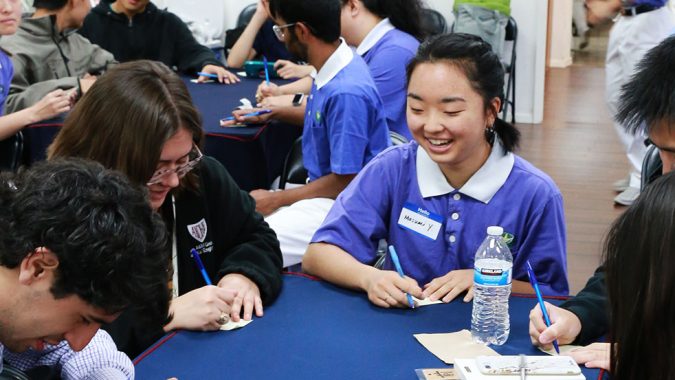 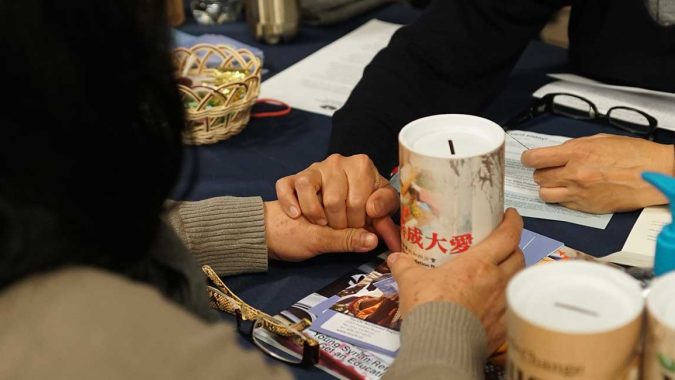 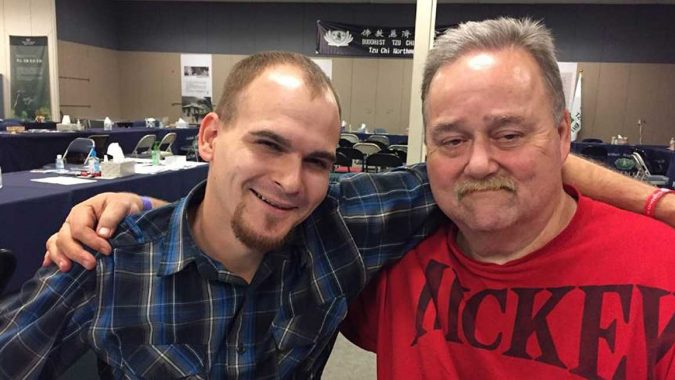 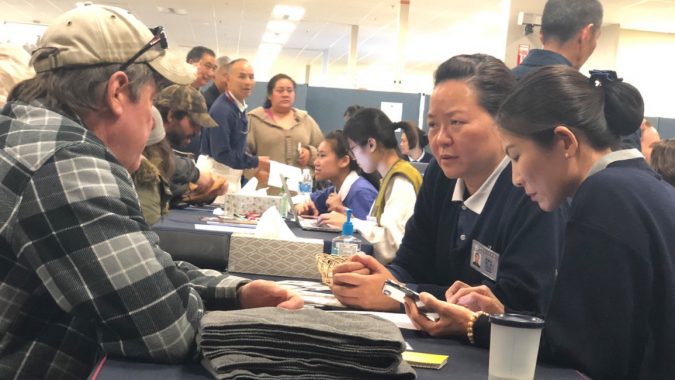 The Story of the Naval Officer Named 'Uncle' 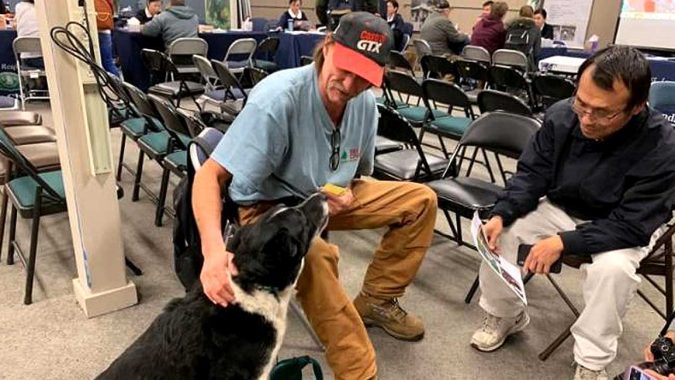 Found My Love Once Again 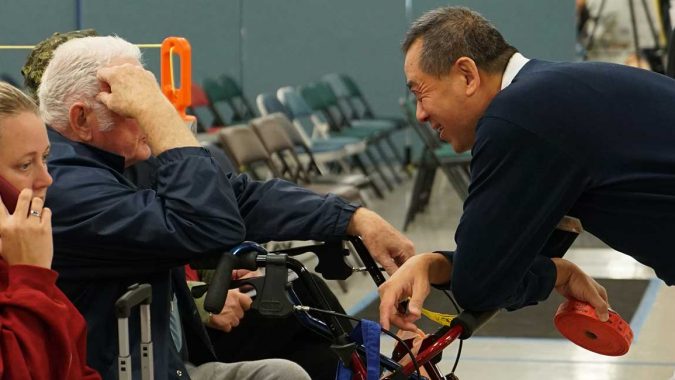 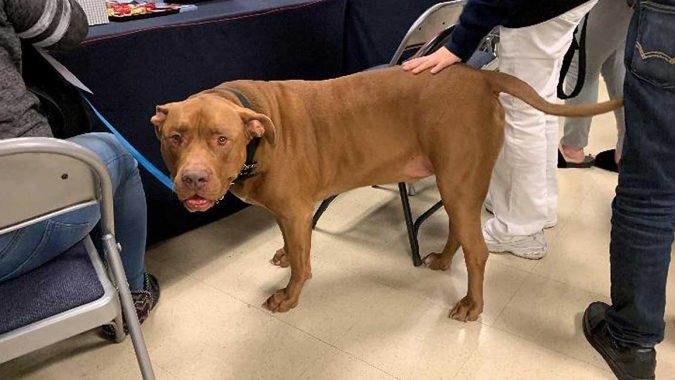 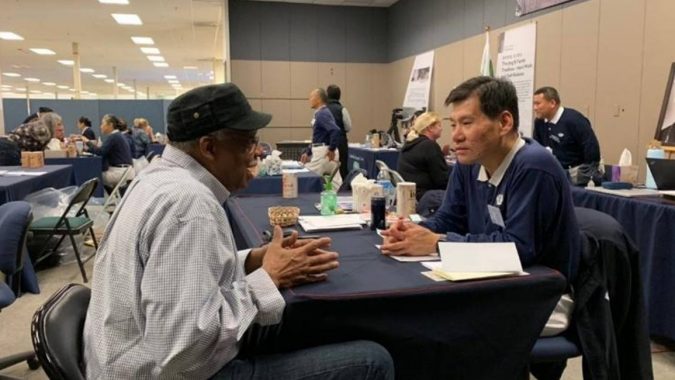 I Didn’t Lose Anything! 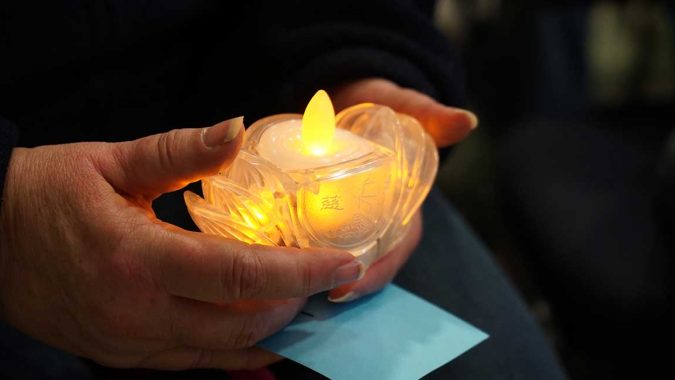 You Are Not Alone: Surviving the Camp Fire 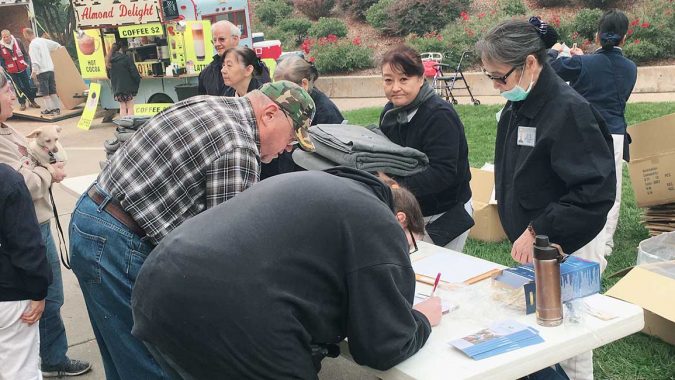 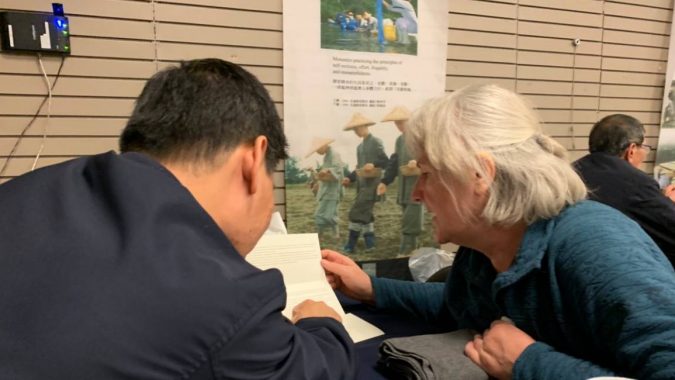 I Have Drawn My House Blueprint!

Love and Hope After the Camp Fire: The Stories Behind the Numbers