From humble beginnings in 1966 in Taiwan, our organization expanded to the USA as its first overseas organization in 1989 to spread the spirit and mission through compassion and hope.

The first chapter of the Buddhist Tzu Chi Foundation, known as Tzu Chi USA, was established in Alhambra, Calif., in 1989. It all began when Stephen Huang, a wealthy American businessman seeking personal guidance, visited Dharma Master Cheng Yen in Taiwan. The meeting changed his life. There he met a gentle nun who had created a powerful organization, and who was able to realize one seemingly impossible dream after another, solely for the benefit of others. Huang was so filled with awe and admiration that he became a disciple and vowed to bring the spirit and mission of Tzu Chi to the United States. He did just that by making Tzu Chi USA the first chapter of Tzu Chi overseas.

Tzu Chi USA began by mobilizing volunteers, then hosting “tea parties” where they could share their thoughts, experiences, and joy of volunteering. The events drew supporters and quickly inspired the creation of additional chapters. Today, Tzu Chi USA has 65 offices and facilities throughout the U.S., with volunteers and donors working tirelessly to make a difference in their communities.

This is just the beginning of our journey, serving others unconditionally and sowing seeds of love and kindness in the Americas.

In 2012, Hurricane Sandy struck the East Coast, and Tzu Chi distributed 10 million dollars in immediate relief aid to the victims. Tzu Chi USA was recognized as National Voluntary Organizations Active in Disaster (VOAD) Member of the Year in 2013, and received the Champions of Change Award from the White House. 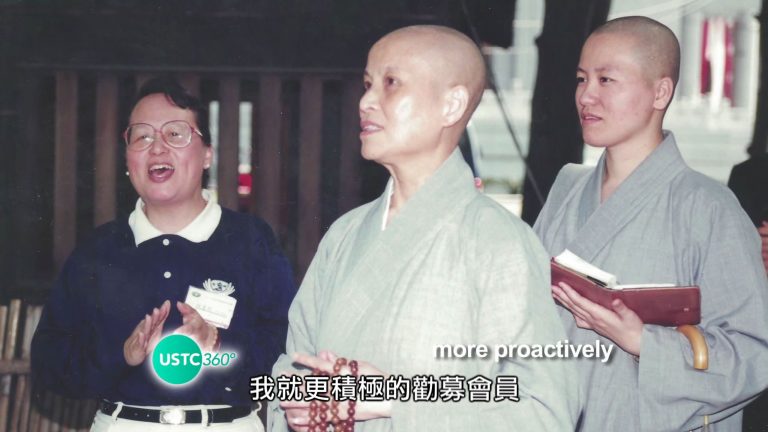 More About Who We Are