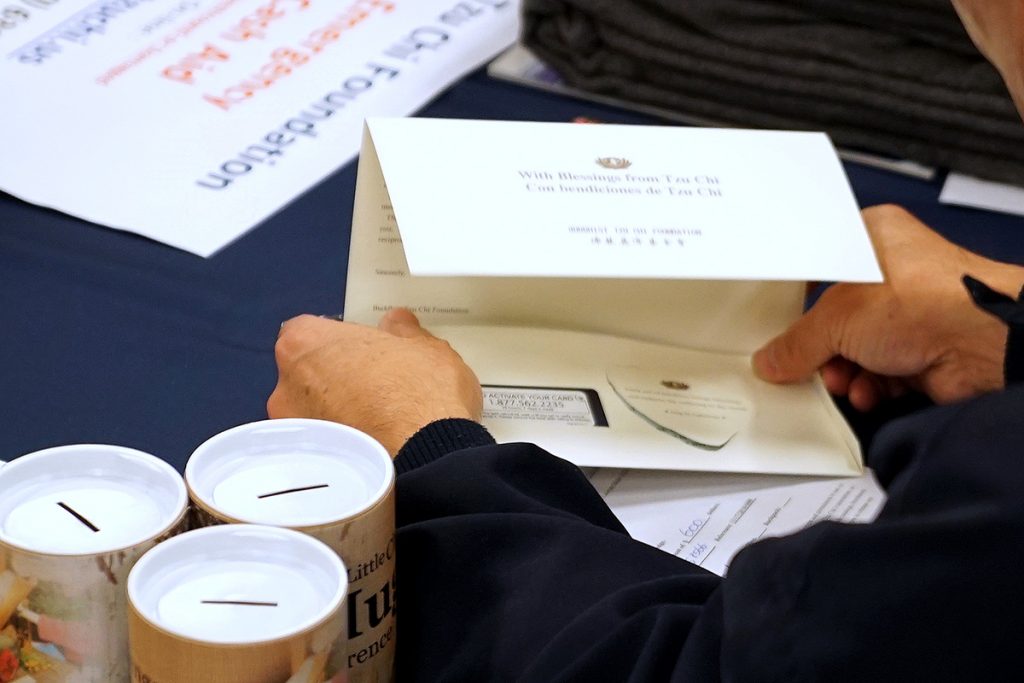 She recalled the uneasiness of her first volunteer activity with Tzu Chi: “When I started volunteering, I was shy and self-conscious.” Lena Guo works at Facebook. She goes home late at night because of her busy schedule. However early in the morning this weekend, with her tired eyes she boarded a bus full of volunteers heading toward Chico’s Camp Fire Disaster Recovery Center.

This weekend will be so different from others. In previous Tzu Chi assignments, Lena was guided through the process, and was shown how to get the job done. Now, Lena had an opportunity to directly interact with those who were affected by the Camp Fire.

First, she shadowed an experienced volunteer while sitting in front of the Camp Fire evacuees. She assisted in the registration process and within minutes, she experienced first hand the emotional turmoil of survivors.

With this unpaid weekend volunteering opportunity, Lena was tired, but the rewards were far
greater. Lena had face-to-face encounters with the people seeking love and assistance. She felt as if she was watching the fire blaze right in front of her, as she listened to the stories of the Camp Fire and its devastation.

At first, Lena was a little disturbed, and then she realized that she is fortunate to live in a world of blessings. Lena was so touched that she decided to gather her friends to share the stories of Camp Fire and invite her friends to join her to volunteer the following weekend. 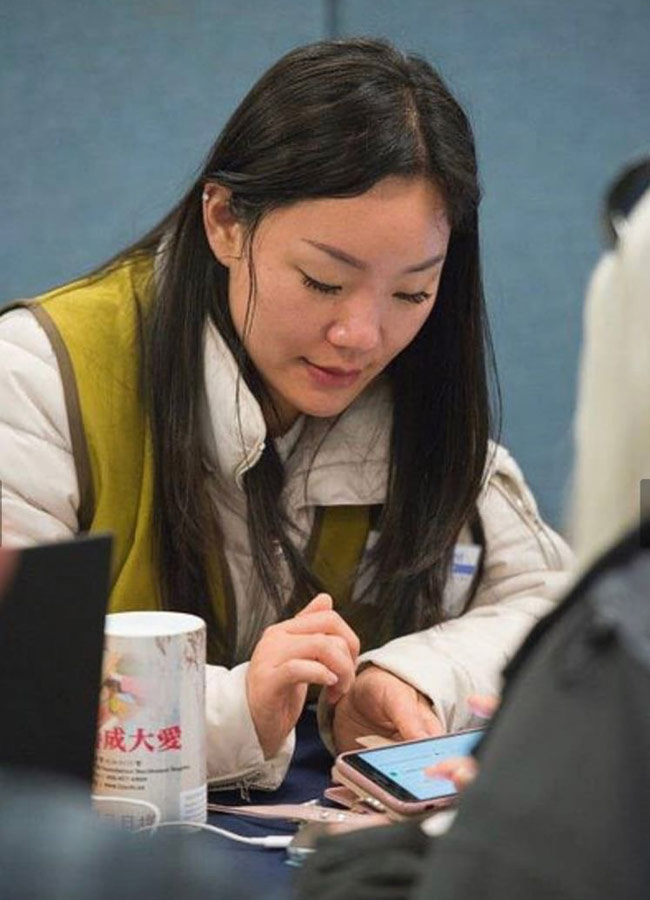 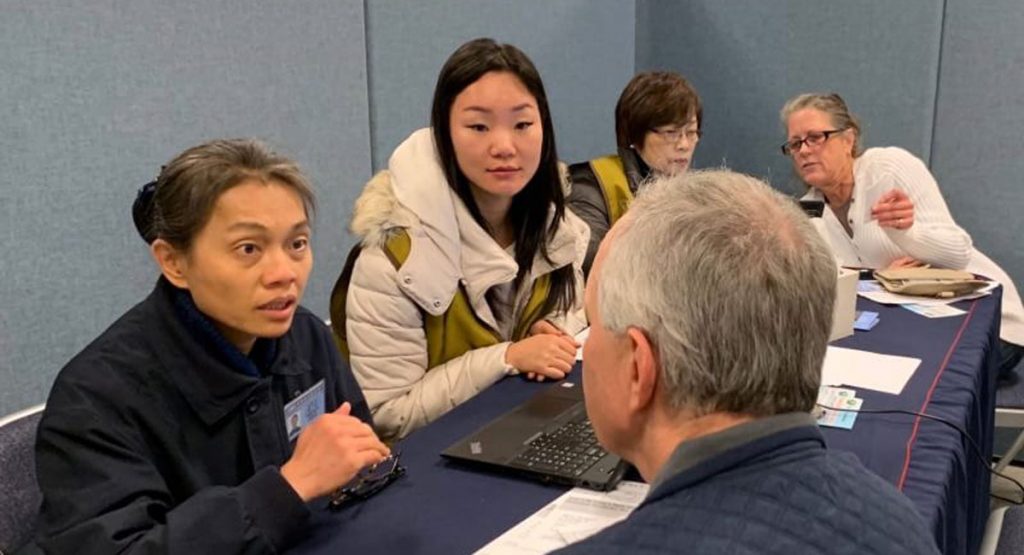 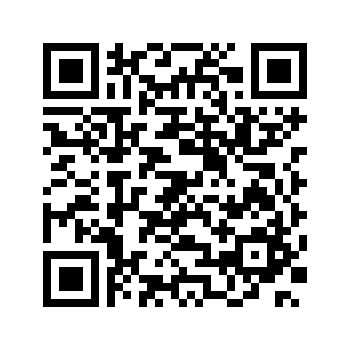