This event has already past! 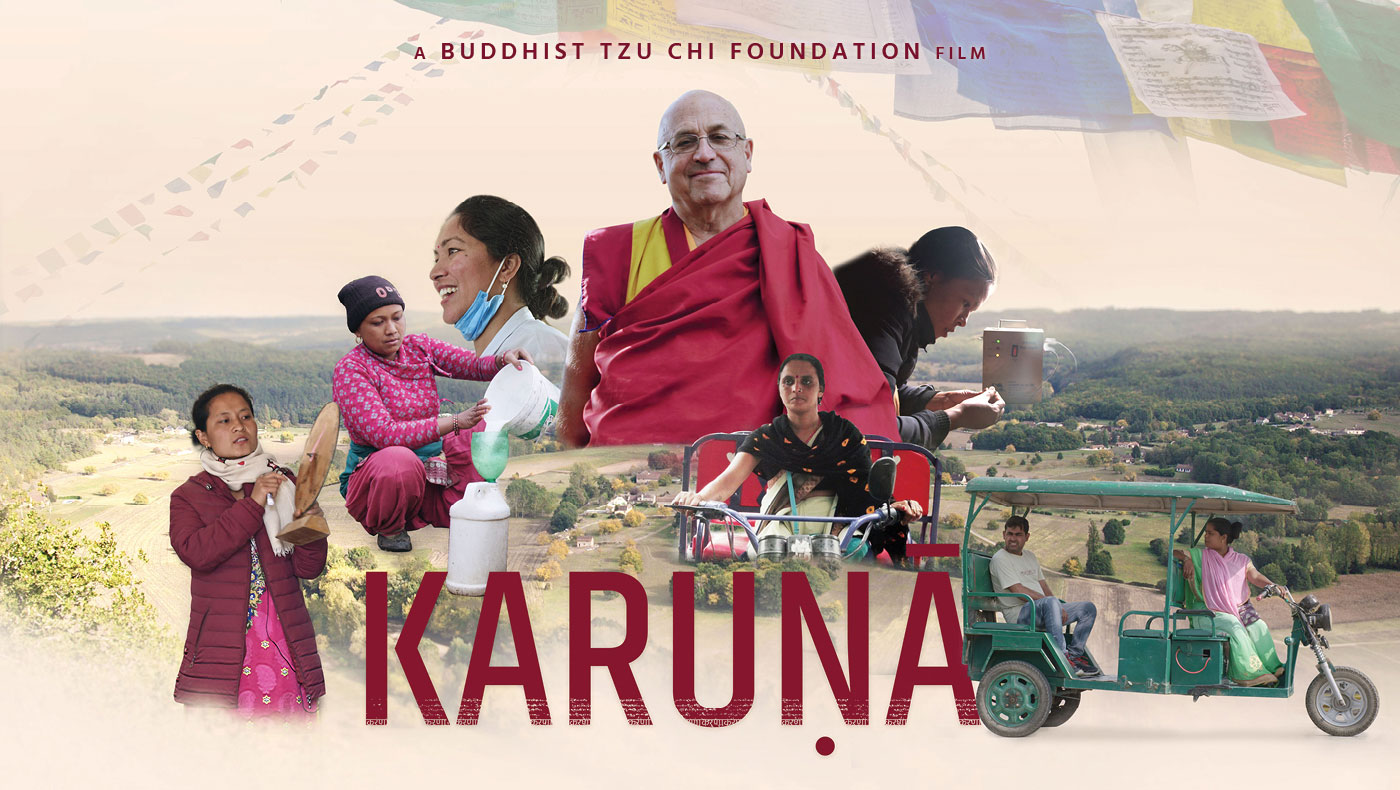 Karuna will then take us on a vivid journey from the foothills of the Himalaya in Nepal to Bodh Gaya in India, where the Buddha attained enlightenment. We will trace the path of compassion in action, as practiced by Karuna-Shechen, co-founded by Buddhist Master Shechen Rabjam Rinpoche, who appears in the film alongside Matthieu Ricard.