Shiana’s Story- A Father, A Husband and A Firefighter 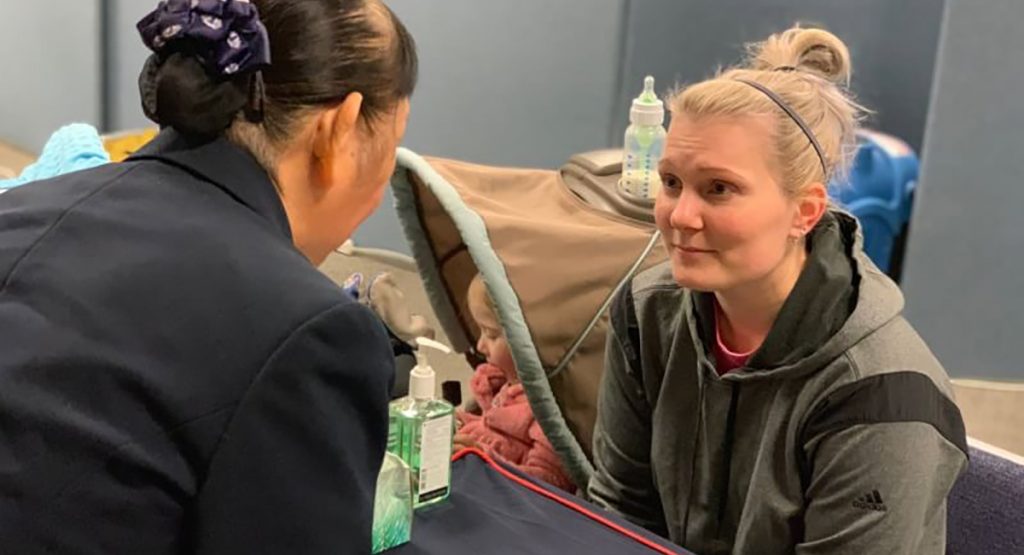 He was not with me, he was fighting the fire, helping others

Shiana Chamness is a 25-year-old mother of two. She has a 3-year-old daughter and a 10-month-old son. When the Camp Fire broke out near her house, Shiana panicked while trying to escape with her kids. She was worried not just about where to find shelter, but also how she would sustain herself and her children. Unfortunately during this time, her husband wasn’t with her.

Shiana’s husband is a firefighter. While she was trying to escape, he was actively on duty with his peers fighting the fire. He was on the front line, looking for survivors in the community while also keeping order in the affected areas. With all of this happening, he could barely help his own family members who also struggling to escape for their lives.

Shiana told a Tzu Chi volunteer that she had to pack up everything for her toddler as well as the baby, and drive through roads covered in thick, black smoke while fire surrounded her car. Even though she was frightened, she had to be brave in order to escape while keeping her children safe and calm.

After she was able to escape the fire, her husband got word to Shiana that she and the children could stay at a friend’s place two hours away where she could care for herself and the children. 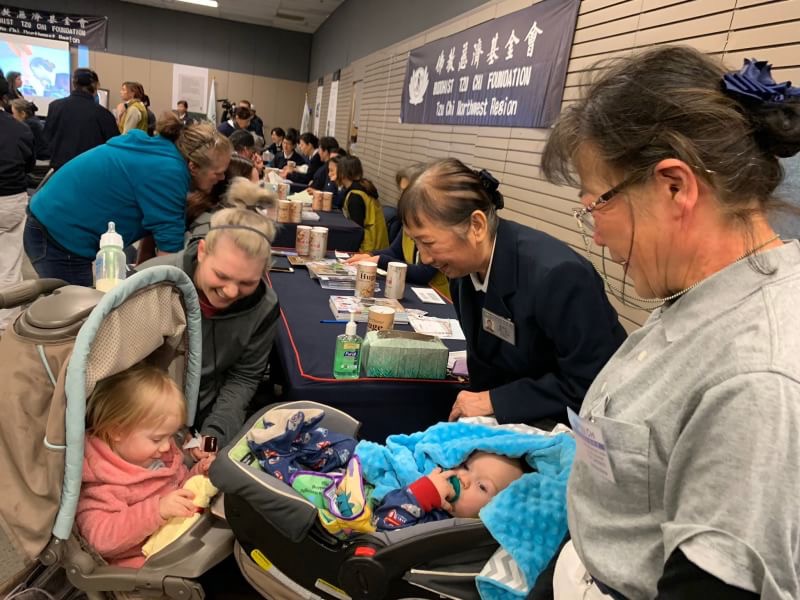 As her two kids sat quietly in the stroller, Shiana finally felt a sense of relief at the DRC. She welcomed a warm embrace from a volunteer for her heroic escape. Being at the center with all the volunteers made Shaina feel so much less alone.

As she bid farewell, her eyes swelled up with tears as she thought of the bravery and compassion that her husband displayed on that day. “He was not with me, he was fighting the fire while helping others.”

The Camp Fire will go down in history as one of the worst natural disasters to hit California. We have witnessed many unsung heroes and heard many untold stories here. Shiana and her husband’s story is only one of these amazing stories. 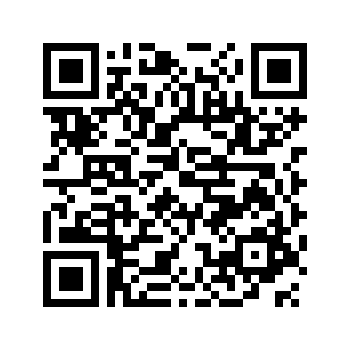