Buddhist teachings touch on many aspects of life, including our choice of livelihood and approach to work. In the Noble Eightfold Path, the Buddha outlined the way of spiritual cultivation and practice that leads to ultimate liberation, and Right Livelihood (Sanskrit: Samyagājīva) is part of it.  Essentially, it asks of us to make a living in a way that doesn’t harm or cause suffering to others, by avoiding certain types of business:

Right Livelihood is part of the ethical conduct section of the path, alongside Right Speech and Right Behavior. Together, they encompass maintaining the root moral precepts of Buddhism. And yet, it also draws in wisdom and mental discipline aspects, namely Right View, Right Effort and Right Mindfulness, beginning with the first:

In terms of approach to work, the scriptures present the value of persistent effort and being “consummate in initiative:”

… where a lay person, by whatever occupation he [or she] makes his [or her] living … is clever and untiring at it, endowed with discrimination in its techniques, enough to arrange and carry it out

Taking into account the Buddhist principle of rebirth, wealth “rightly acquired, rightly gained” through one’s diligent and honest labor is said to be a component of worldly progress and pleasure in this life. Whereas spiritual progress comes into play in regard to future lives; among the four conditions presented as contributing to wealth and happiness then, are the accomplishment of charity and wisdom:

Master Cheng Yen urges us to examine our attitude to work from a spiritual perspective. Her teachings reveal that work can be a source of peace and happiness rather than a burden, and cultivation of charity and wisdom can be an integral part of it:

For some, work is only a means to earn a living. The purpose of working is to make money to support their daily needs. When they think in such a way, their minds aren’t oriented toward service but toward making money for themselves. They’re not happy when working since it’s something they do because they have to, in order to support themselves. The work is a chore and it becomes tiring. It’s not something they do willingly.

When people make money in order to achieve a certain quality of life, there’s often never a point where they feel they have enough. When they’re in this mindset, they’ll always set their sights on more. Gaining one dollar, they think of how nice it will be if they have nine more, to make an even ten. Having ten dollars, they’ll think about having a hundred. Having a hundred, they’ll think of having a thousand, and on it goes. I call this mindset “having one but always lacking nine.” Despite having much, such people still feel there’s something lacking. Therefore, they’re never really happy and at peace. Such a life is actually not very pleasant.

But there’s the possibility of another way to live – that of living to work, to live to make a contribution to the world. Instead of living to gain, one lives to give. This is the kind of life I would call a religious life. All religions teach the spirit of love, be it Christianity, Islam, or Buddhism, and when we’re inspired by this love, we’ll feel a sense of purpose and willingly dedicate ourselves to working for the good of the world. When we do so, we’ll live to work rather than work for the sake of making a living. This is the happiest life.

In fact, this is Master Cheng Yen’s own approach to work, a mission of service and love:

We each have our own path or direction in life. My life path, for example, is the monastic path. I’ve chosen to step outside the bonds of worldly love to embrace all of humanity as my family. When there’s a disaster somewhere and people are suffering, it breaks my heart and I feel deeply for their suffering. Everyone is my family so their suffering is my suffering, their hardship my hardship. This is what it means to leave one’s small family and live for the big family of humanity, and this is the path I’ve chosen for myself – to shoulder humanity’s burdens.

People ask me, “Isn’t this a very difficult load to carry? Isn’t it too much and too exhausting?” Yes, the work is difficult and it is a considerable load to shoulder. The heartache, pain, worry, and weight of responsibility I feel every day is very heavy indeed. But I take it on happily, with willingness. Though I could have lived a solitary life of contemplation, I’ve chosen this path and so I carry all its accompanying burdens without complaint. Because I do it willingly, I embrace everything that comes with it with joy. This is because this work is my life purpose; I live to carry out such work and make a contribution.

The section in italics consists of material compiled into English by the Jing Si Abode English Editorial Team, based on Dharma Master Cheng Yen’s talks. 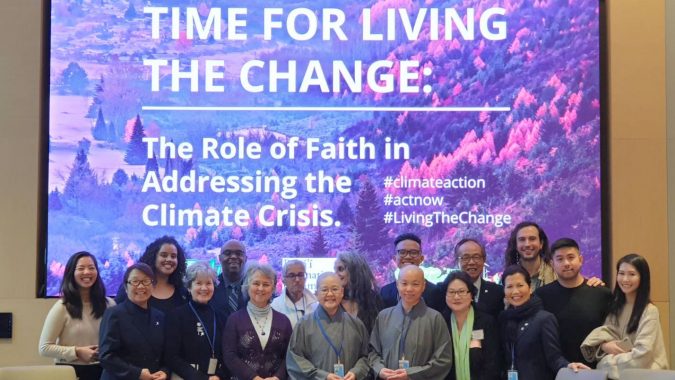 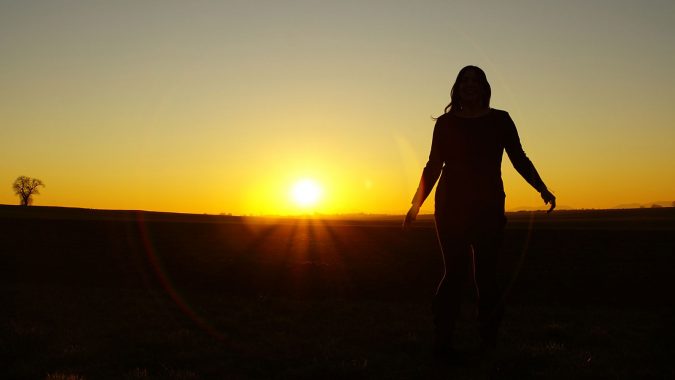 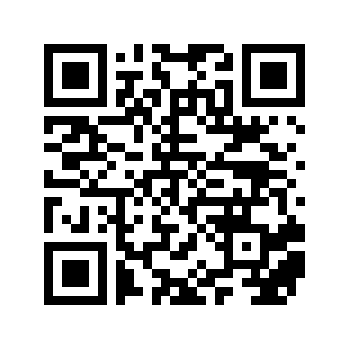