A long time ago in a forest that was home to a broad variety of animals, a small forest fire had sparked. As the winds grew stronger, the fire quickly spread. Soon, the entire forest was engulfed in flames. The birds and animals in the forest were frightened and didn’t know what to do.

Then, a little bird happened to see the raging fire. Worrying for the other birds and animals, he hastily thought of a way to save the forest. Dipping his wings into a nearby river, he flew back to the forest and flapped his wings, sprinkling the drops of water he had collected to put out the fire.

Again and again, the little bird flew back and forth. Over time, his wings were scorched by the heat. Although the other birds had fled for their lives, the little bird persisted, putting in his best effort to save the forest.

An eagle saw the little bird and flew up to him, trying to convince the little bird to fly away. However, the little bird insisted on saving the forest. Touched, the eagle joined in. Soon, they were joined by a whole flock of eagles whose hearts were stirred by the little bird’s actions, and the water was akin to the steady drizzle of rain.

However, the forest fire was still too great.

A heavenly being, too, had been watching the scene from a distance. He’d noticed the little bird’s actions from the start, and finally went to speak to him. “The forest is so big that it spans tens of thousands of miles, and your wings are so small that they can only carry a few drops of water. Even with your friends, you will not be able to bring enough water. How are you going to put out such a big fire?” the heavenly being asked.

“I love the animals living here in the forest, and I have made a great vow to put out this fire.” The little bird replied. “I have faith that as long as I am dedicated and persistent, I will definitely be able to extinguish it!”

The heavenly being heard this and was very touched by the little bird’s compassionate vow. Thus, he decided to draw forth a great downpour, and finally, rain began to extinguish the blaze.

The essence of this tale is that each one of us can make a difference. When presented with the opportunity to do a good deed, no matter how large or small, we should do it. We should never disregard the importance of a single good thought, and we should not fear that our power is limited, as taking action is better than inaction. A single thought can make a difference, and if we work together with unity, harmony, and love, we can further inspire others and change the world.

Today’s “Food For Thought” concerns the story of a mother who’d frequently made plans for her grown-up child.

Wanting to follow their own path, the child had a hard time accepting their mother’s advice, and their relationship began to sour. The mother was deeply troubled by this.

Master Cheng Yen comforted her, saying, “The affinity between parent and child was formed in past lives; it can be positive or negative. You have been trying hard to fulfill your duty as a mother. However, if you still cannot improve your relationship with your child, then you must immediately change your way of thinking. If you cannot alter the bridge, you must change the path. You have to let it go. Parents love and care for their children, and if they can have a mutually respectful interaction, their children will naturally be grateful. Treat your children with the heart of a Bodhisattva. Simply care for them, but do not try to control them. If your children do not accept your advice, it’s their own karma. So, just give them your compassion with the heart of a Bodhisattva. Otherwise, your heart will be overcome with bitterness.”

Life is impermanent and filled with suffering. In every matter, all we can do is our best. You have done your duty in raising your children. 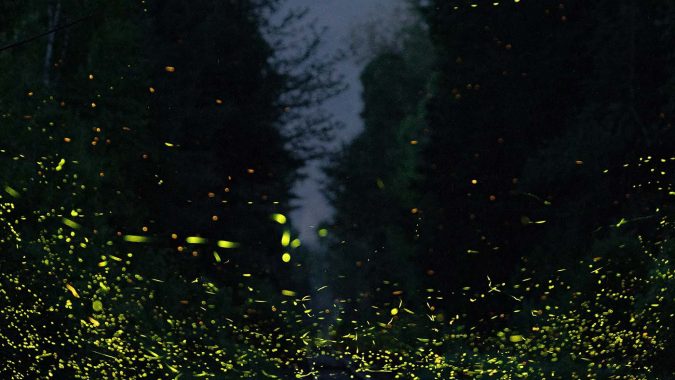 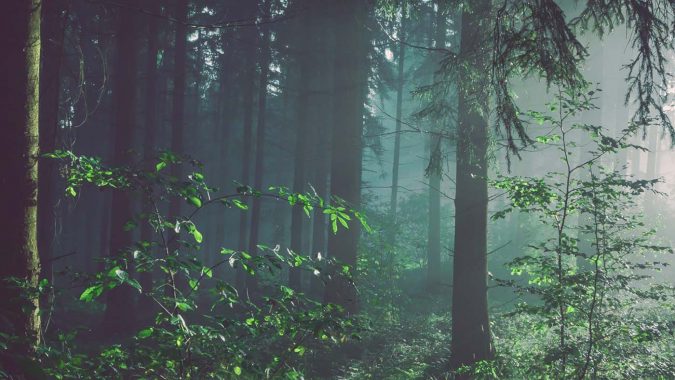 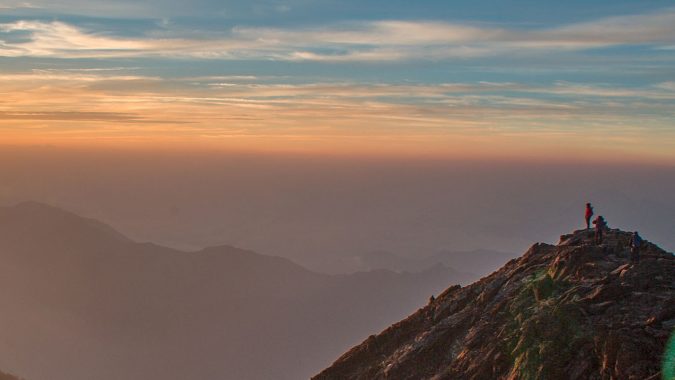 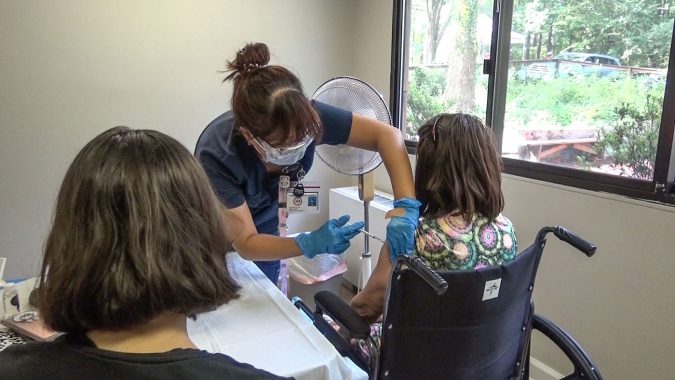 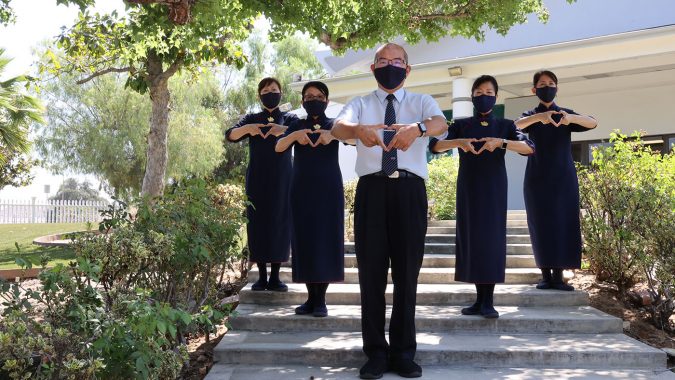 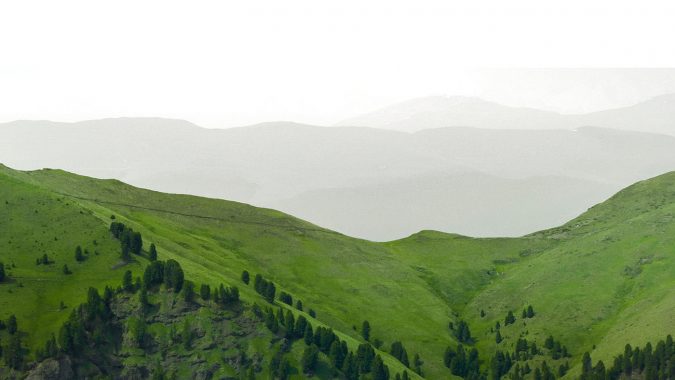 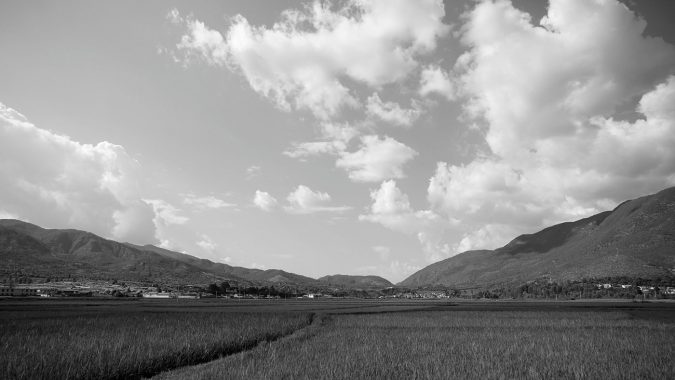 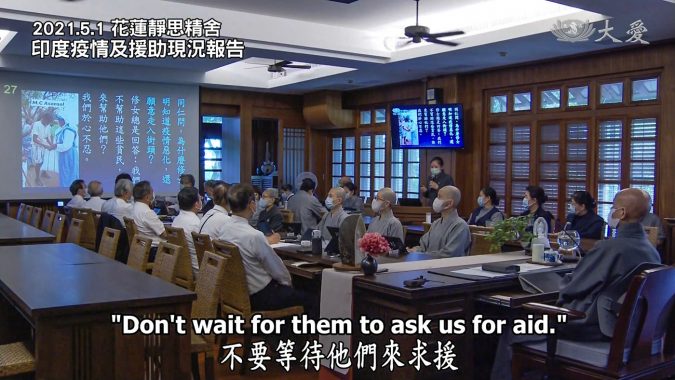 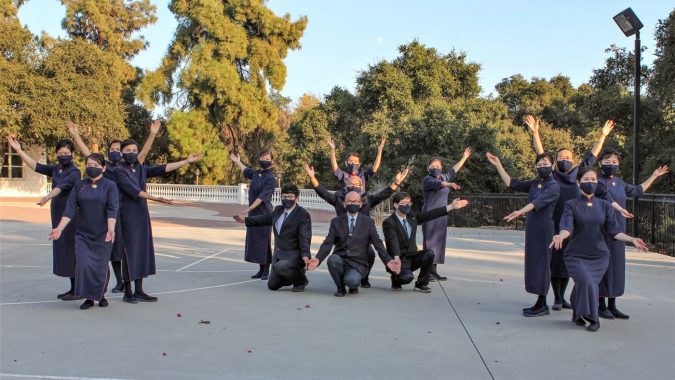 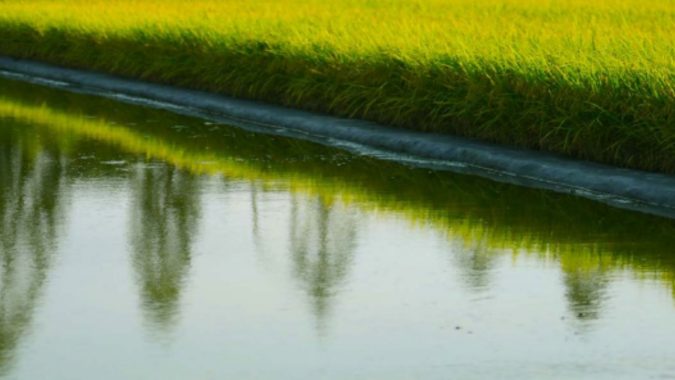 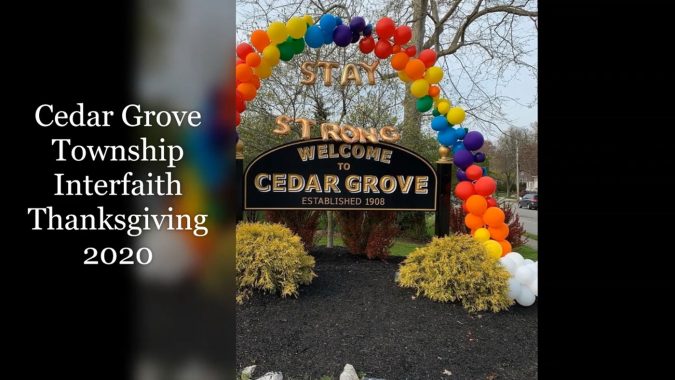 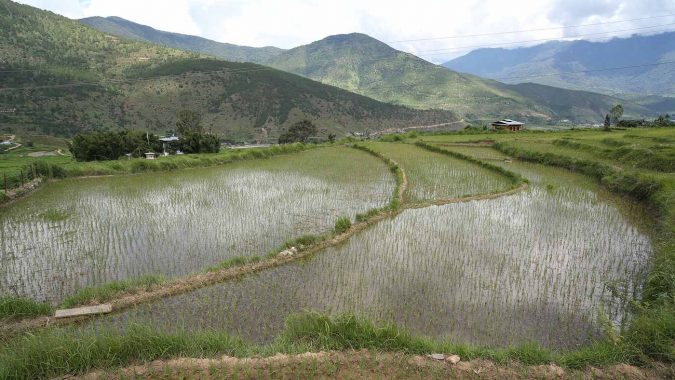 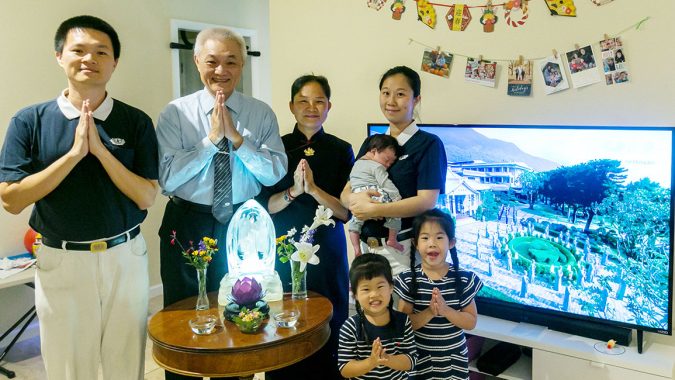 A Buddha Bathing Ceremony Like No Other: One Global Tzu Chi Family United Despite the Distance 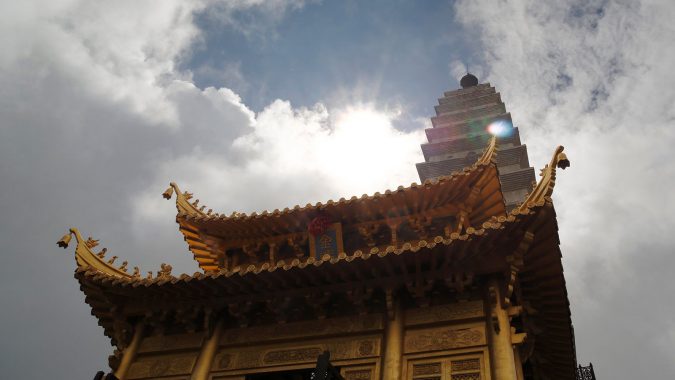 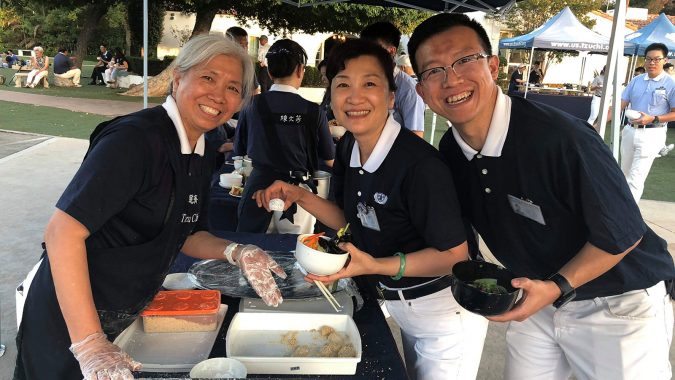 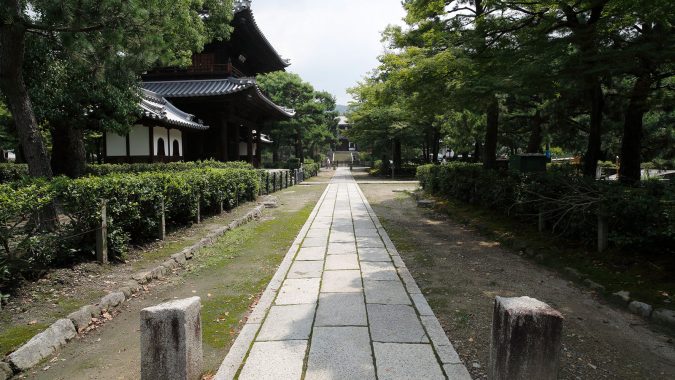 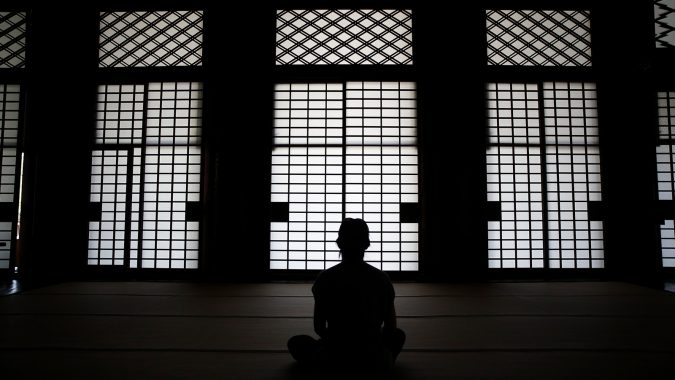 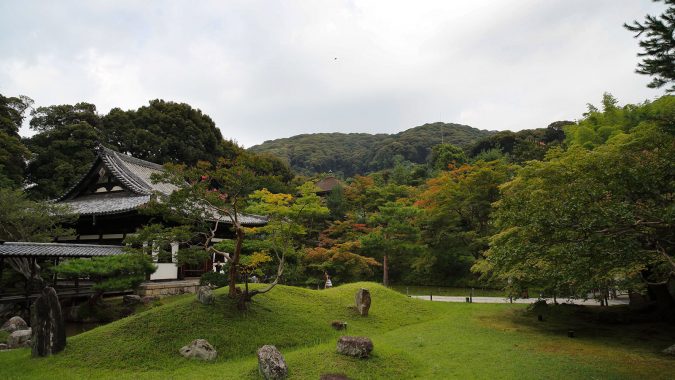 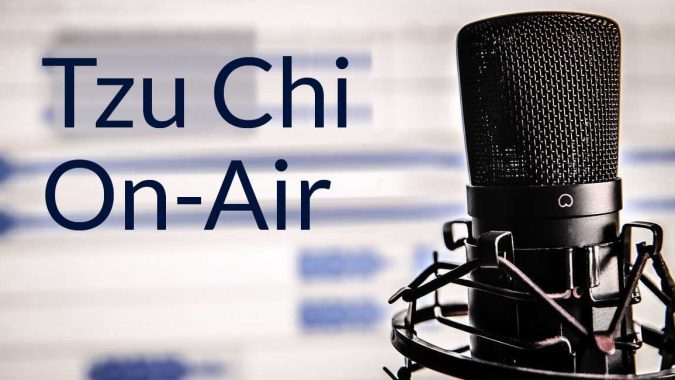 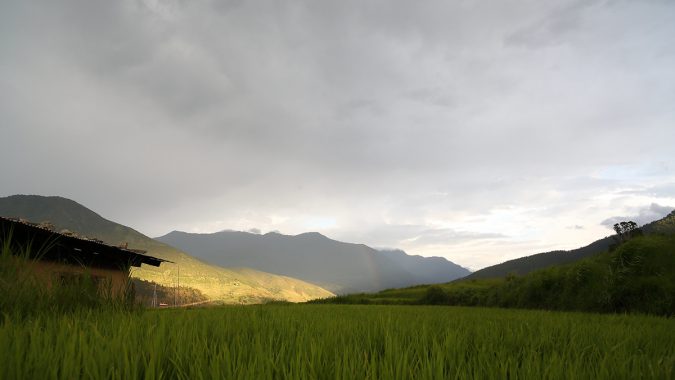 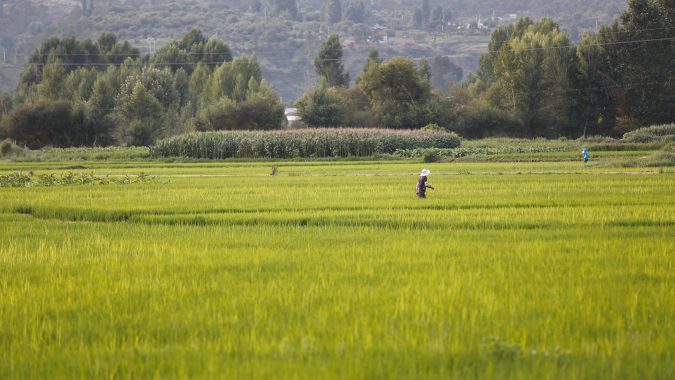 Equanimity and a Heart of Equality 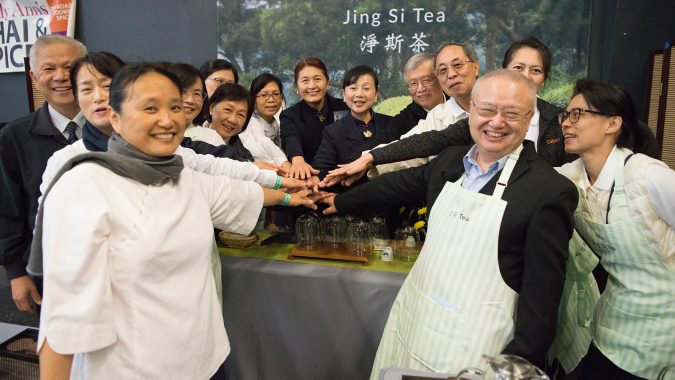 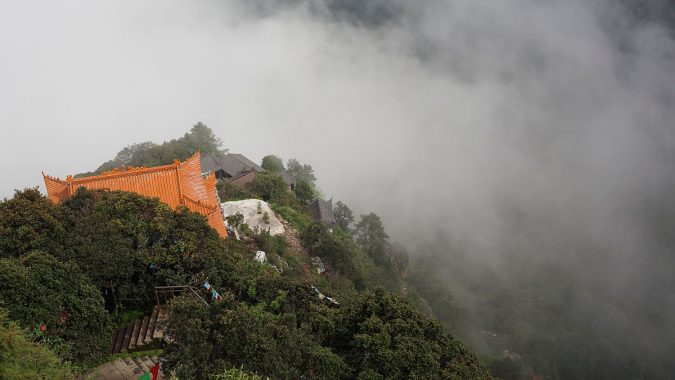