California couple Judy Liao and Chijen Huang have been longtime Tzu Chi volunteers. Yet their greatest showing of humanitarianism has come through the pandemic, as they would offer up $250,000 to Tzu Chi USA as a donation match for its annual fundraiser, the 2020 Tzu Chi USA Charity Concert: Together While Apart on October 17, 2020. This generosity has come at this point in time for many reasons.

When the couple first moved from Taiwan to settle in California thirty years ago, Judy explained “we only brought 300,000 TWD (~roughly equivalent to 10,500 USD), borrowed from a friend.” She recalled being pregnant with her first child, a son, and working at a local fast food restaurant; “I had to stand on my feet all day, and work almost 12 hours a day.” Though the couple faced hard times then trying to make ends meet and establish themselves in their new home, their mutual determination strengthened their bond.

Later, Judy was introduced to several women, who were Tzu Chi volunteers, living in Saratoga, CA. Their children, too, were of similar age, and the families agreed to get together often to encourage their children to play together and become friends. When some of the women participated in volunteer work, Judy would help look after the children. Back then, Judy was certain that only privilege, including money and leisure time, was what allowed one to do charity work.

Fast forward, and Judy is at the tail end of another pregnancy. Eight months in, she receives shocking news: that her brother was diagnosed with terminal cancer. He would pass away a month and a half later – just a day after Judy had given birth to a healthy baby girl. Ruminations on birth, death, and the cycle of life filled Judy’s thoughts. Her grief contributed to a difficult postpartum recovery, but what emerged was the belief of life’s impermanence.

Just then, about three months later, Judy’s father, too, was diagnosed with liver cancer, just as her brother had had. This reinforced her understanding of impermanence, the preciousness of life, and making the very best of the time we have. Judy decided to join Tzu Chi Northwest as an honorary board member and begin to work for the good of others.

Since that time, both Judy and her husband, Chijen, have supported Tzu Chi Northwest in its relief work. As a team, they practice Dharma Master Cheng Yen’s teaching that “blessing is experiencing joy through action; wisdom is gaining spiritual freedom through understanding.” Thus, they have both served as honorary board members for the past 20 years.

Helping Through a Pandemic 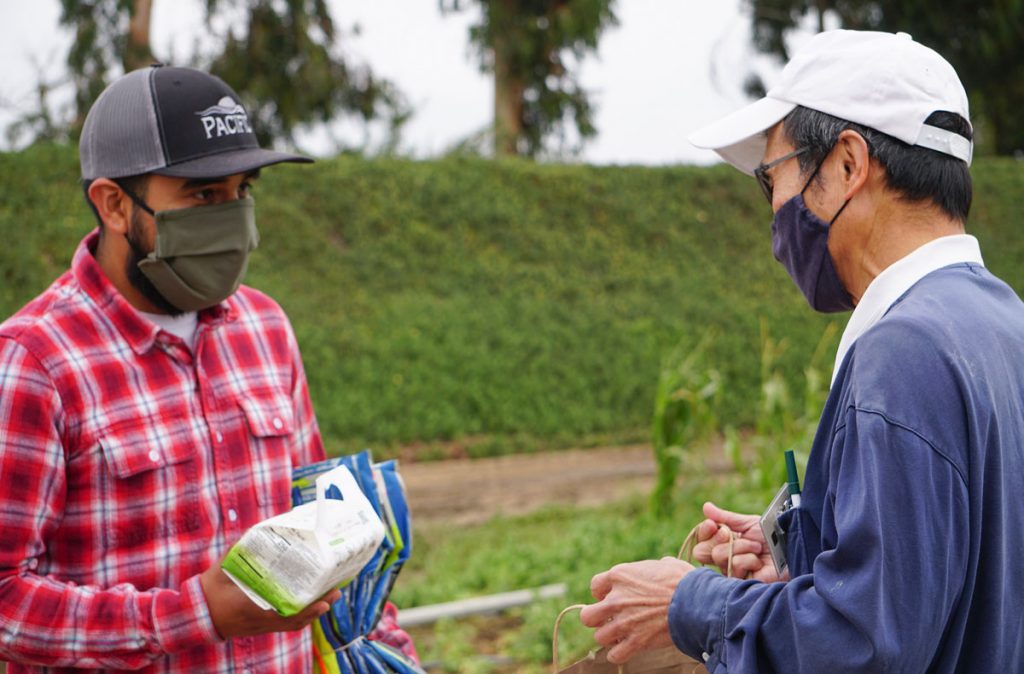 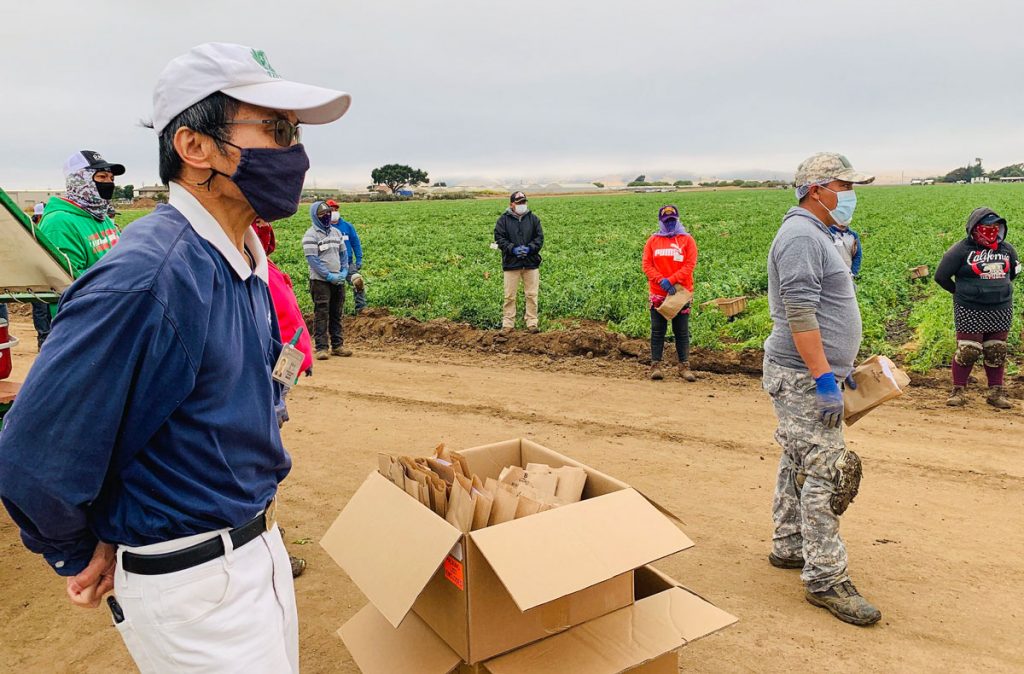 From the end of August 2020, Judy and her husband have joined a number of Tzu Chi’s pandemic relief missions. One included the delivery of personal protective equipment (or PPE) and food to agricultural workers in a farm in Salinas, CA. There, Chijen helped distribute the goods and observed working conditions for employees (and its safety implications). Other missions have included those that have occurred after California’s massive wildfires.

At the same time, wildfires have razed through much of northern California. Accompanying teams to assess the damage, Judy and Chijen saw countless homes left in ruin; age-old trees turned to ashes, and the Earth, completely scorched. Meeting families who showed them pictures of what was there before, too, stirred something powerful in the couple. Judy and Chijen were resolved to take sweeping action: donate a $250,000 matching fund to support Tzu Chi USA’s fundraiser, Together While Apart.

The match came just in time for the 2020 Tzu Chi USA Annual Charity Concert, in which donors from around the world would be encouraged to contribute funds on a single night in support of Tzu Chi’s long-term recovery efforts through both the pandemic and disasters like wildfires in California. Before they finalized their decision, however, the couple sat down as a family to talk about their decision.

Explaining that these donations would be pulled from their savings and liquidating many of their assets, including stocks, Judy and Chijen’s eldest son exclaimed “cool!” Their other two children agreed in support of their parents’ charitable deed. Chijen emphasized that giving was not a one time action; that his children, too, should continue this spirit of generosity with the belief that “you get what you give.”

We express our whole-hearted gratitude and admiration for the good deeds of Judy Liao and Chijen Huang.

To respect life, we must use our time well for the benefit of humankind.

You, too, can help give love and hope to families in need. Contribute during the broadcast of the 2020 Tzu Chi USA Annual Charity Concert and tune in for a program of light, compassion, and togetherness. 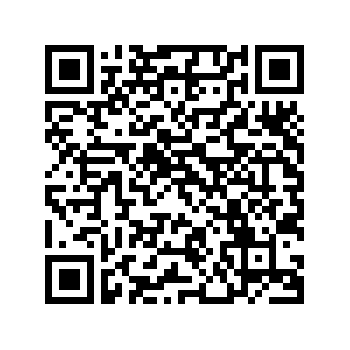