The Regret After the Scar

He lifted his shirt up, and looked at the scars left by the wildfire, as if he can see the face of those children crying for help in the fire. 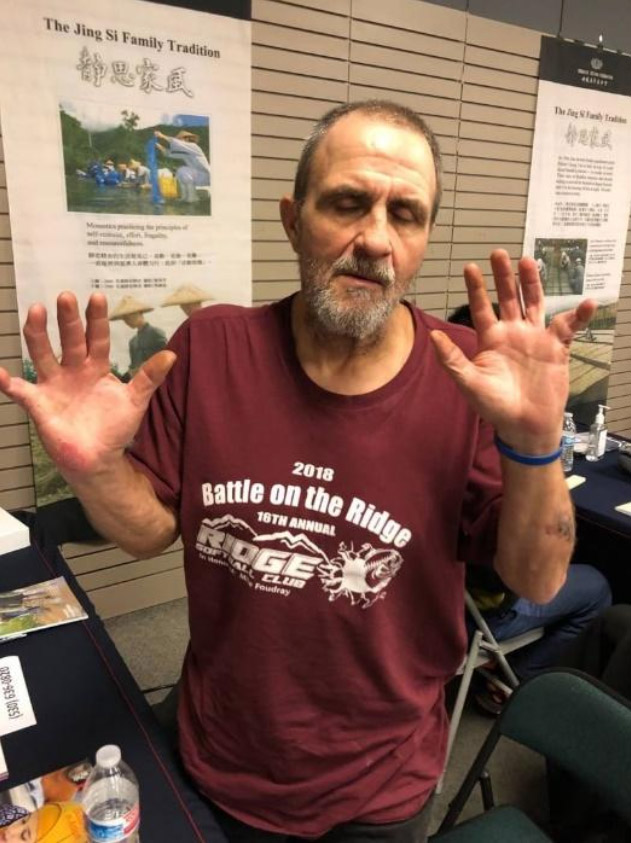 He has been living in the town of Paradise for more than 30 years. When the fire came, he drove his truck and left the home burning behind him. The 10 minute drive became impossible with a road full of cars escaping from the wildfire. He saw a few children standing by the road. He told the children to jump onto his truck, but the children weren’t willing to be with a stranger.  The fire was fierce and fast. He could not wait for the children. So he throttled the engine and ran away form the fire. He escaped. Through the heavy smoke, he can see not only the wound on his body, the burned shoes, but the children who burned alive in the wildfire.

When he was telling this to the volunteers at the shelter, he murmured that after this, he wanted to do his best to help those in need after the disaster. It seems to be the only way. The scars on his chest and the faces of those children kept reminding him, there is regret and pain planted deeply in his scar.

PrevPreviousA Pair of Hands in the Dark
NextDawn will comeNext 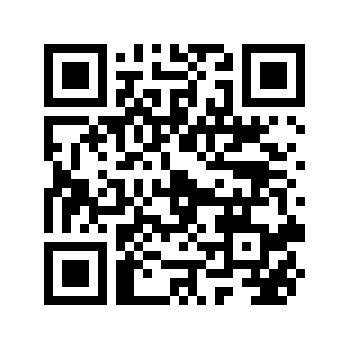