The Last “I Love you”

On December 8, Arthur Villa walked into Tzu Chi’s booth at the Disaster Recovery Center. You could see the sorrow on his face and feel the sadness in his eyes. Without a word, people intuitively felt sympathetic. 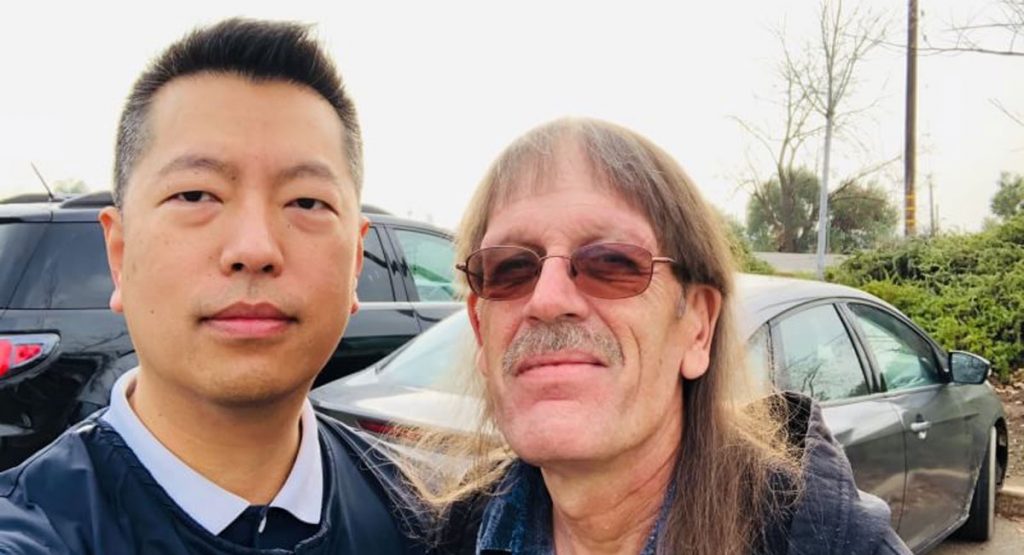 Arthur is a truck driver who spends three weeks on the interstate highways every month. All he looks forward to after a tedious long day of work is to spend some short, but valuable time with his wife. His wife, Jennifer Hays, has a psychiatric disability. She can take care of herself and perform habitual tasks, such as cooking and cleaning, but driving or socializing with others is beyond her abilities without assistance from others. With family out of the state and no kids, the two had been together for 20 years.

Jennifer had met a few bad men who treated her poorly before meeting Arthur. After developing a loving relationship together, Arthur said he wanted to take care of her and love her forever. Every time before going out for work for three long weeks at a time, he would stock the fridge with food to ensure she had enough to eat. “Jennifer is Italian and her Italian cooking is my favorite food,” Arthur said. The two lived in their paradise, relying on each other even though they spent more days away than together.

Before the wildfire on November 8th, Arthur was already on the road. Before heading out, he bought Jennifer a new phone and a new iPad in order to keep in touch online. The morning of the wildfire Arthur received a phone call from Jennifer. At that time, Arthur was close to Seattle. Jennifer calmly explained on the phone that there was very thick smoke outside their home, and that a community worker had called to inform her that the sheriff would be coming to pick her up. Jennifer explained that she was told to get prepared and gave a heartfelt “I love you” before hanging up the phone. 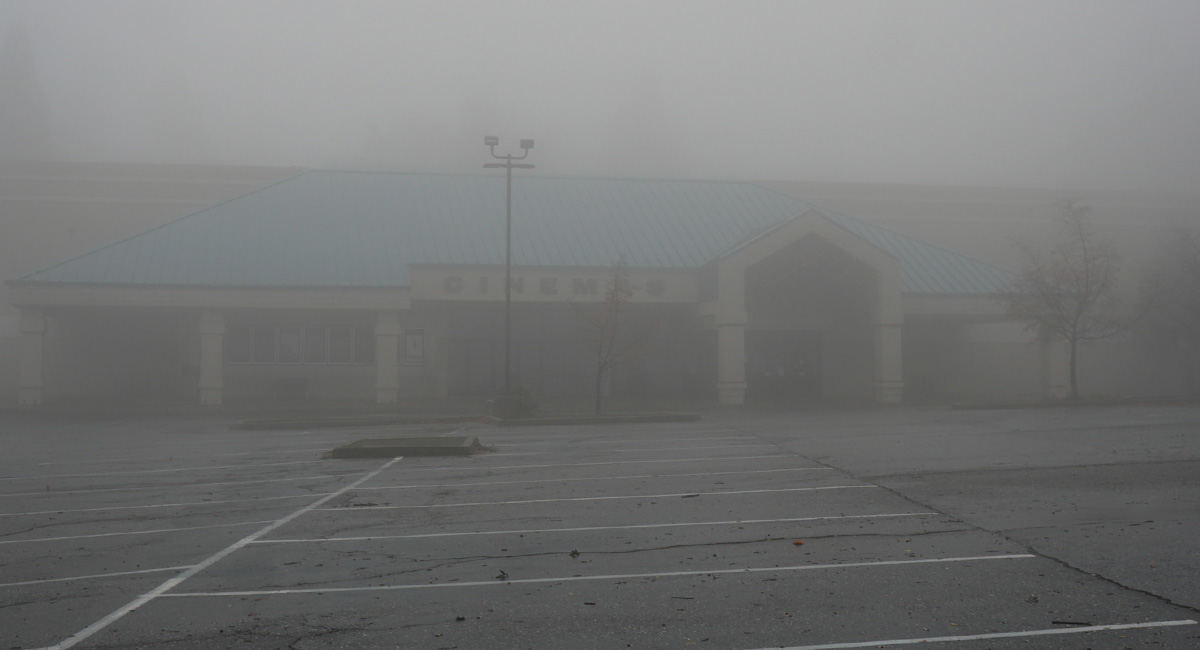 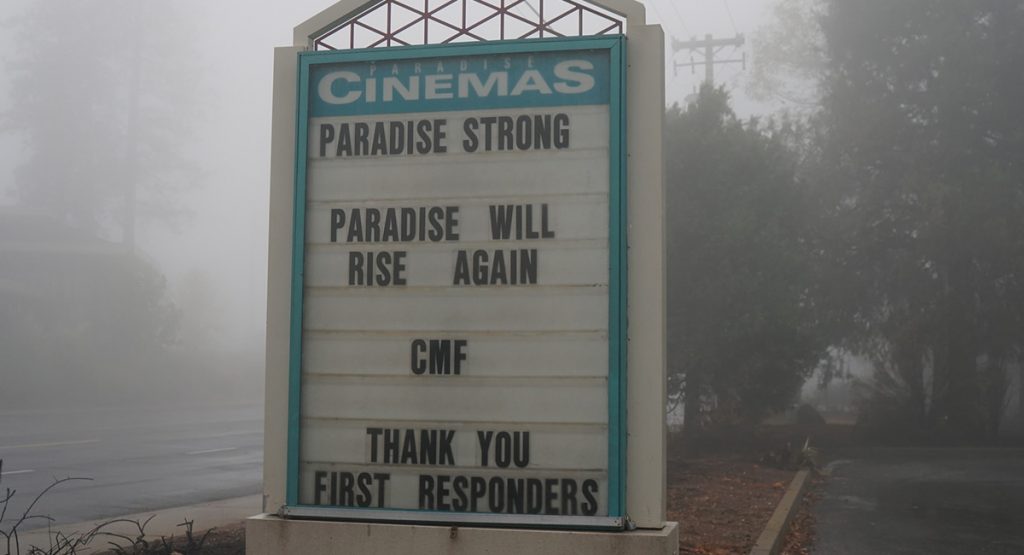 After that call, Arthur was unable to get in touch with Jennifer. The wildfire was on the news everywhere. Worried about his wife, he contacted his company to switch his shift. He drove straight back to North California and started searching for Jennifer. Arthur was soon informed by the sheriff that human shaped remains were found next to his house, but were unable to confirm the identity without a DNA test. Arthur immediately got in touch with Jennifer’s family in Ohio. Based on the DNA tests, the remains were confirmed to be Jennifer. The loss was devastating for  Arthur as the reality of Jennifer never returning set in.

With his long hair and taste in heavy metal music to match, Arthur mentioned his joy of listening to heavy metal rock while driving. “But I’m not in the mood to listen to any music right now” as a result of Jennifer’s passing, Arthur explains. After the emotionally tolling experience of the identification process, the sheriff settled Arthur into a hotel in Paradise. Arthur said he wants to go back to work as soon as possible, in hopes that it will distract him from thinking about Jennifer. Losing Jennifer was a heartbreaking loss for Arthur. All he wants is to go home to have a last look at his deceased wife, after the sheriff allows him to visit the remains. Only by looking at her with his own eyes can he accept and begin to heal from this tragedy. 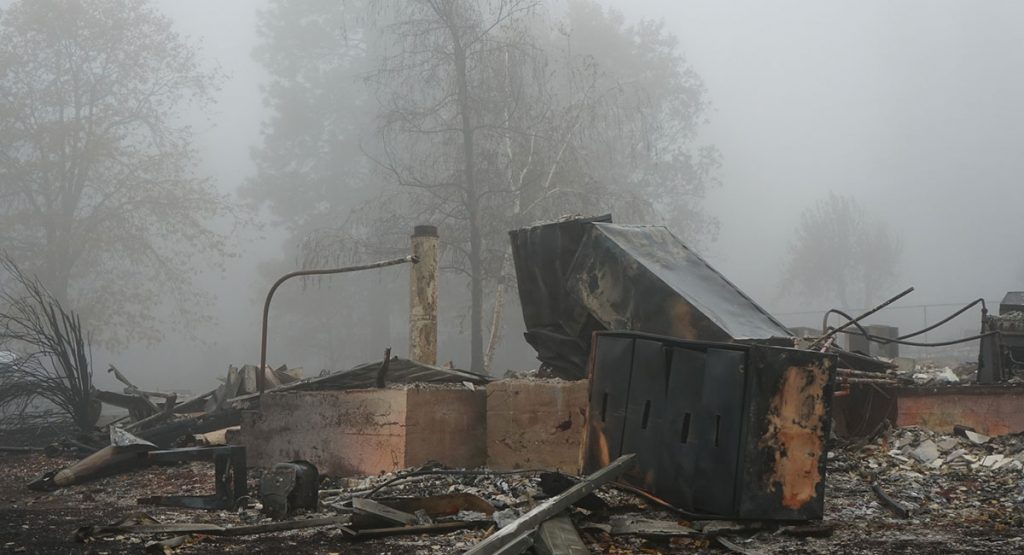 Arthur, who had no friends or relatives here, talked with the volunteer Zhu Pei Da for over an hour. Arthur said to Zhu, “Thank you for your hug. I haven’t interacted or touched with others for a long time.” With support from the caring volunteer, Arthur was able to release the grief in his heart, which in turn brought tears to the eyes of the volunteer during this exchange of great sympathy, understanding and compassion.

When the Camp Fire disaster occured, neither Arthur nor the sheriff would have been able save her life, even if they were present during the tragedy. Life is rarely predictable. For Arthur, his only comfort is in Jennifer’s last words: “I love you”.