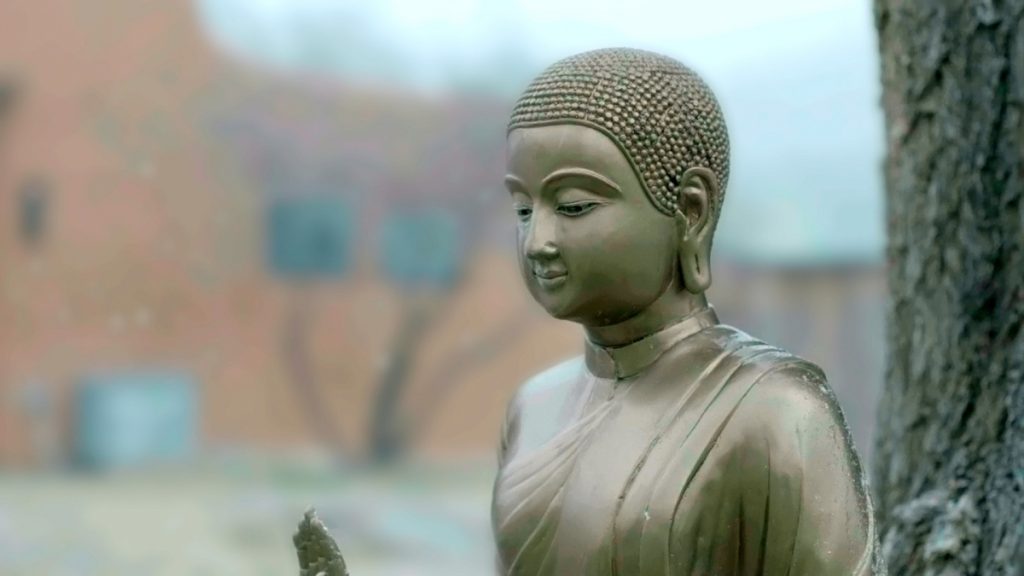 The Tzu Chi Path is founded on the teachings and wisdom of Shakyamuni Buddha, whose profound insight penetrated universal truths and the laws and principles governing life in this world – “Buddha” means “the awakened one” or “the enlightened one” in Sanskrit.

Shakyamuni Buddha was born around the 5th century BCE, into a royal family of the Shakya clan that lived in ancient India in a region that is now part of Nepal. He was named Siddhartha Gautama, and is therefore known by a variety of names, including Gautama Buddha, Shakyamuni Buddha (“Sage of the Shakyas”), or simply the Buddha.

Prince Siddhartha’s extraordinary qualities were foretold by an auspicious dream that his mother had prior to his conception. Soon after his birth, soothsayers also predicted that the young prince would become either a universal monarch, or supreme spiritual guide. Although his mother died just days after he was born, Siddhartha was lovingly raised by his aunt, and grew up in the lap of luxury.

In fact, his father, who wanted a great successor, made every effort to steer the young prince away from spiritual concerns, offering a wealth of pleasurable experiences and distractions. Basking in the comforts of palaces and a regal lifestyle, Siddhartha had no reason to question the deeper meaning of life. He married at age 16, and there seemed to be little cause for him to veer from the path set by his father, that of a powerful king.

And yet, in his late twenties, Siddhartha followed an urge to explore beyond the palace walls, and what he discovered would alter his course, and eventually lead to the birth of Buddhism. Upon seeing an old man, a sick person, and a corpse, the sheltered prince abruptly encountered the truth of old age, illness, and death for the first time. A fourth encounter – with an ascetic (monk or yogi) – also struck a chord, suggesting that there may be a way out of the inescapable suffering of life.

At the age of 29, despite having a newborn son – his first child – Siddhartha fled from the palace and its false promise of lasting happiness. Embarking on an ascetic path, he wandered for 6 years as a homeless yogi seeking truths that could liberate sentient beings. Unable to find liberation by practicing austerities, he turned to meditation. And, at age 35, having vowed to exert himself completely until reaching enlightenment, after 49 days of sustained meditation, Siddhartha attained Buddhahood.

Realizing how difficult it would be to communicate directly what he had achieved, Shakyamuni Buddha remained silent for 7 weeks. He then gave his first discourse on what are called the Four Noble Truths, and would continue teaching until his death at the age of 80. The Buddha’s vast and profound legacy of compassionate guidance and instruction is at the heart of the Tzu Chi Path.

Dharma Master Cheng Yen teaches that we can learn a lot from Prince Siddhartha’s life story and do well by emulating his example.

A young prince named Siddhartha decided to give up his royal life and embark on the spiritual path in search of the Truth. What motivated him to do this was a deep sense of compassion for living beings’ suffering. He had witnessed the suffering in life, and wanted to find the Truth that could free everyone from suffering.

Since all people had to go through the same life process and suffering, why was there inequality? Why were people divided into castes? He pondered this and came to the conclusion that it was because of the impurities in people’s hearts, because people’s hearts were filled with afflictions.

He never returned to his life as a prince. That was how strong his convictions were. How grateful we are, for had he not persevered until he attained enlightenment, becoming a Buddha named Shakyamuni, we would not be able to learn from his wisdom and enlightened understanding. As we practice the teachings he gave, his personal example can also be our inspiration. Emulating his spirit, let us embrace the spiritual path and persevere on it—for our sakes and for the sake of all living beings.

The direct teachings of Dharma Master Cheng Yen, as compiled into English by the Jing Si Abode English Editorial Team, are identified in italics. 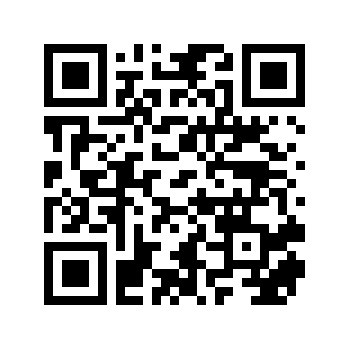