Healing in the Wake of Disaster 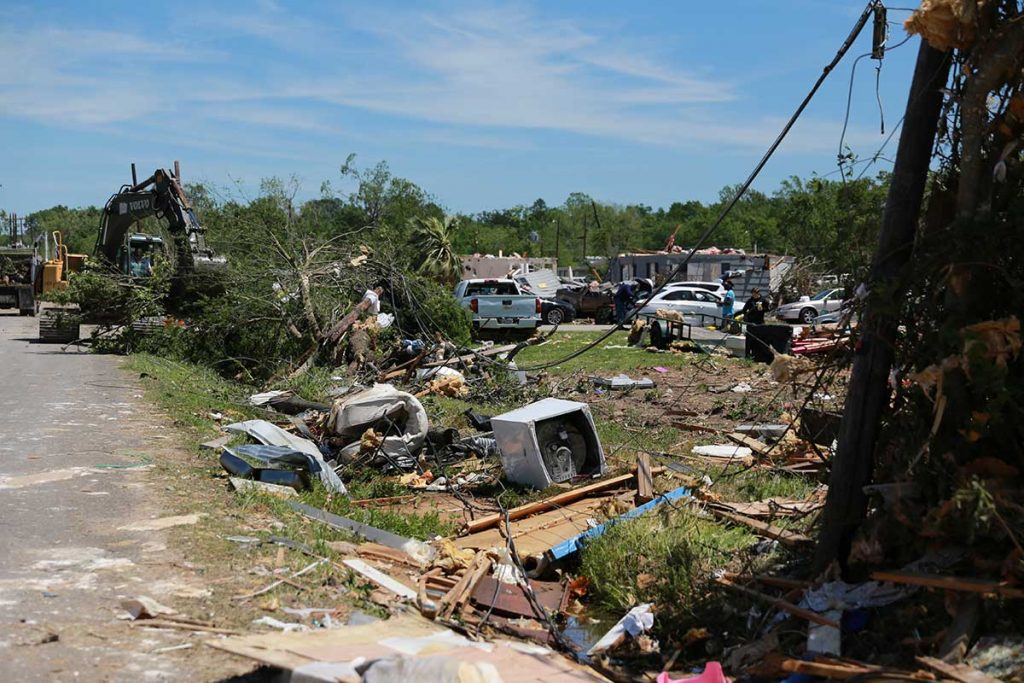 On April 13, an EF-3 tornado hit the town of Franklin, Texas.

The tornado was caused by severe rain storms with winds up to 140 miles per hour that moved across the state. Southern Franklin underwent severe damage; trees blew over, cars overturned, and homes were destroyed.

The next day, Tzu Chi volunteers drove two and a half hours from Tzu Chi’s Austin Office to start disaster assessment in Franklin.

As far as volunteers could see, there were only ruins, with broken wood and bricks laying everywhere. Some residents who’d been impacted by the tornado stood in the streets, befuddled and bewildered at what had happened and what to do next. A future that had seemed so certain was suddenly gone.

The only house still standing was Roger Fulton’s, but the ceilings, windows and inside structures faced intense damage. “The winds were too strong,” said Roger, “my truck was blasted away.” Fifty-five other households encountered similar problems.

Nate Kidwell, Disaster Program Specialist at the American Red Cross, has known Tzu Chi since relief work through Hurricane Harvey. Upon learning of Tzu Chi volunteers’ presence in Franklin, he shared their disaster assessment research and contact lists with Tzu Chi volunteers. This would help Tzu Chi better plan its disaster relief operations in which they would return to distribute cash cards on April 27th. Friendly collaboration has only helped communities impacted by nature’s worst.

Seeing its toll on the Franklin community, Tzu Chi volunteers wish to use kindness, compassion, and hope to heal the wounds left in the tornado’s wake. With your contributions, we can make this a reality for all who face disaster. 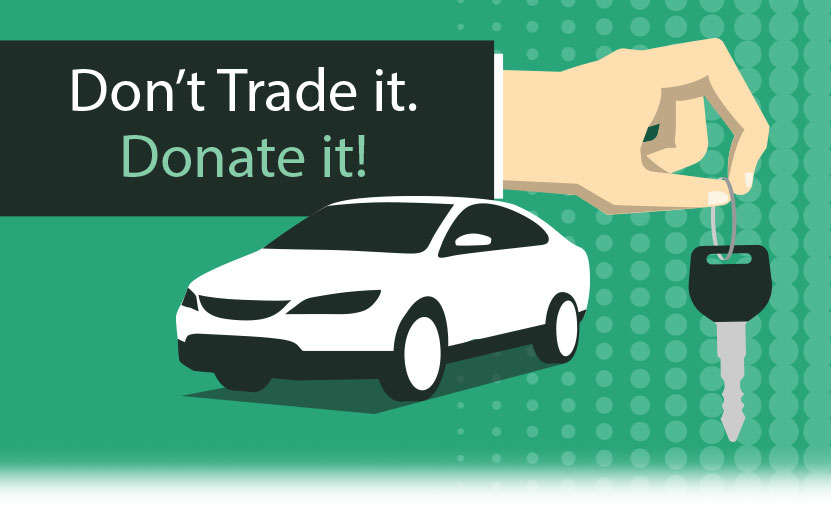 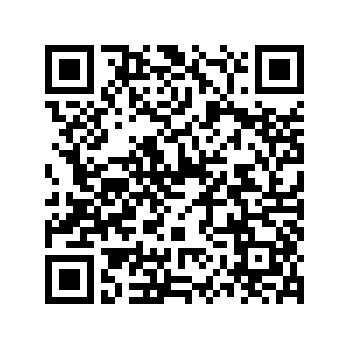