“Every single day is like a blank page of our life. So we must seize the moment. If your heart is peaceful and your perception is pure, everything around you will become pure.”

Sometimes, bad decisions can have tragic repercussions. For A-Peng, a young man recently arriving in the United States from China and not speaking a word of English, a poor choice of friends led to a lengthy prison sentence. Unable to cope with this shocking turn of events, he aims to end his life. And yet, a fateful intervention puts Judy, a volunteer from Tzu Chi USA in his path. This dramatic film presents the true story of a friendship that spans twenty years and continues, revealing how Buddhist wisdom can lead to inner transformation, bringing peace and solace to even the most troubled heart. 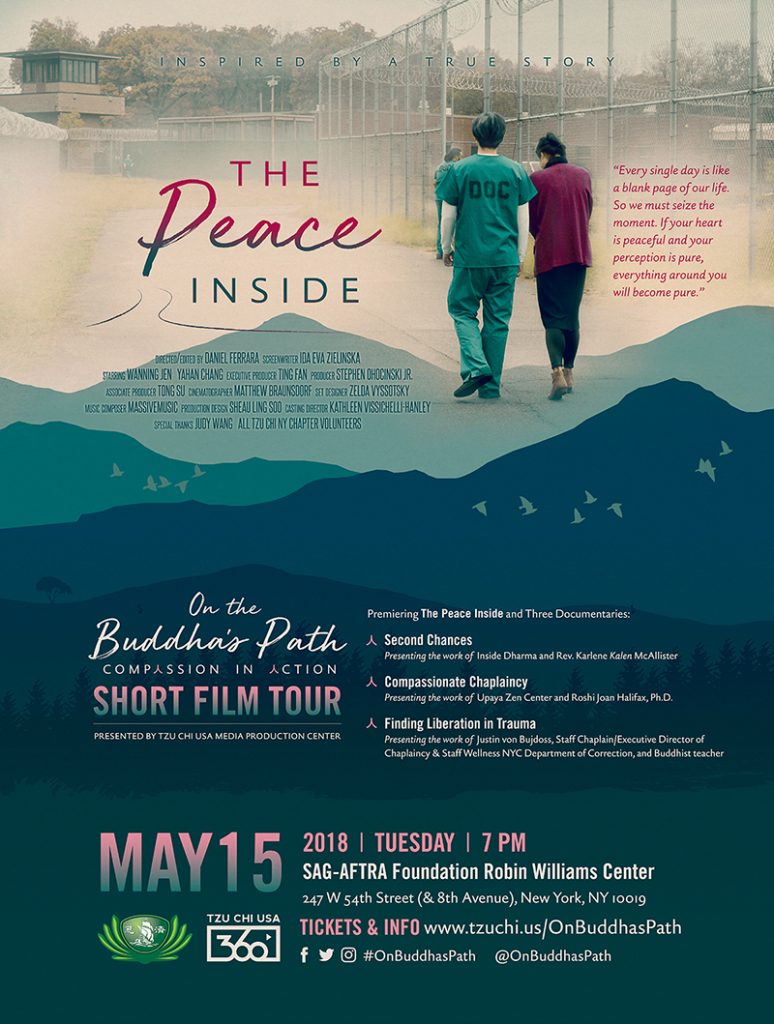 Get to know the Cast 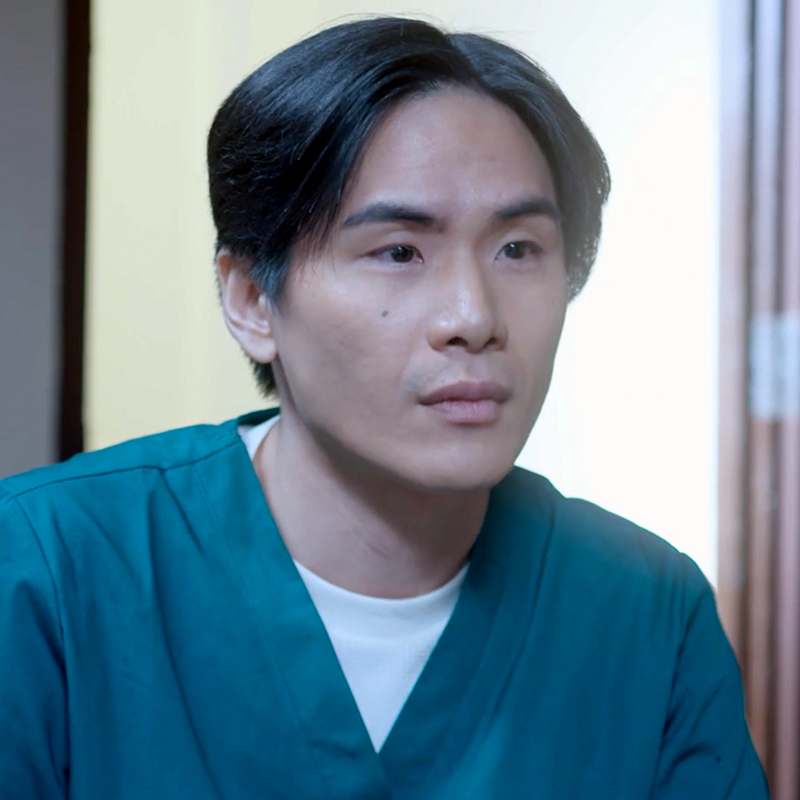 Formerly an engineer, Wanning Jen (任萬寧) is a Taiwanese-American actor and licensed drama therapist. He pursued acting after he could no longer stand fixing machines on the industrial peninsula of Mie, Japan. A drastic career change and his multi-cultural background shaped Wanning into a sensitive, empathetic person. In the roles he chooses, there is a voice to be heard and witnessed. To him, theatre is as much entertainment as it is therapy. He received his M.A in Drama Therapy from New York University. His recent drama therapy work includes as the keynote speaker at the Second Middle School Education Theatre Conference, trainer at an Anti-Bullying campaign, and leader at stress management/kids with special needs drama therapy groups. His recent acting work includes “Midnight Kill” as Lee, “Exile” as Activist, “Anna Karenina” as John, and “Bulan Terbelah Langit Amerika” as Peter Cheng. 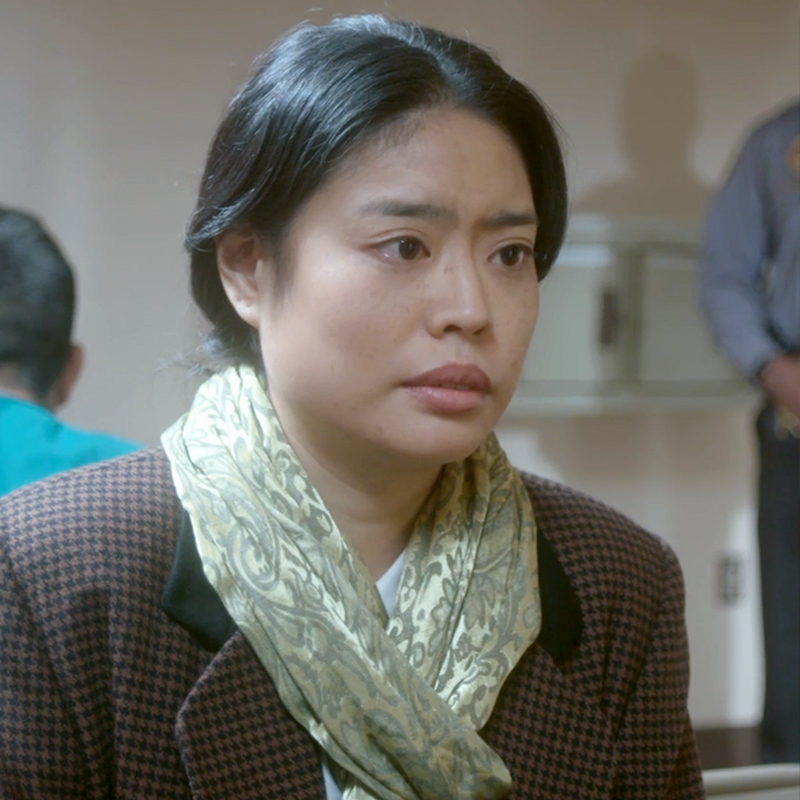 Ya Han Chang
as Judy Wang

Ya Han Chang (張雅涵) is a New York-based actress making her film debut with Tzu Chi USA. She has also appeared off-Broadway at the Clurman Theatre at Theatre Row and the 59E59 Theater. Regionally, she has also appeared at the Ogunquit Playhouse, Lyric Stage, Alhambra, Broadway Palm, Dutch Apple Theater, and Secret Theater. She is a proud member of the AEA. Follow Ya Han on Facebook and Instagram. 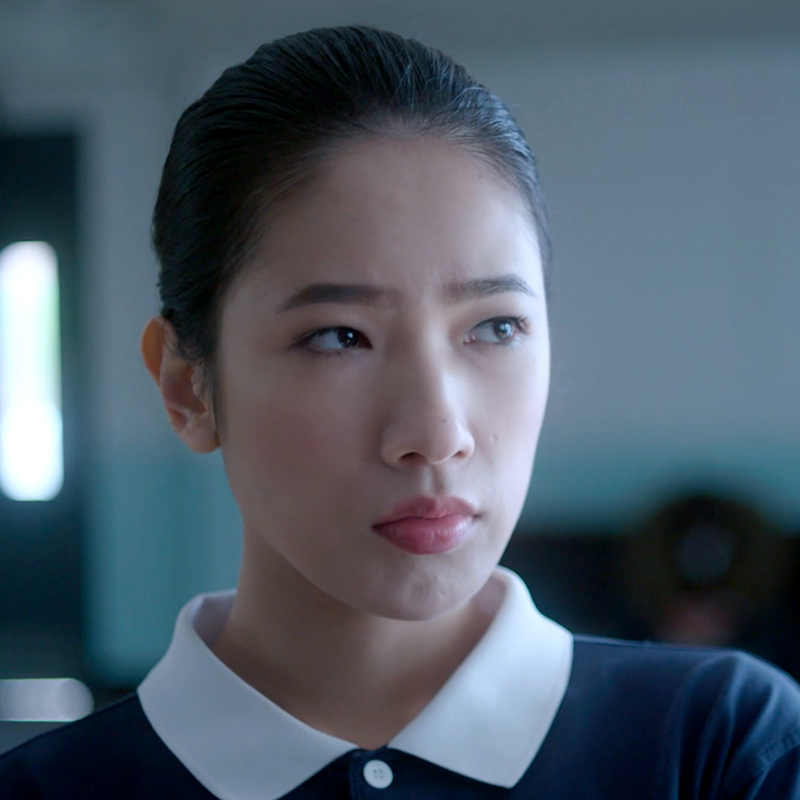 Yen-Chun Hsu was born in Taiwan and started playing the cello at the age of nine. She has won numerous competitions in her native country. She left Taiwan at a young age to pursue classical music training in the United States. She attended Idyllwild Arts Academy located in California with “Full Scholarship” Award. Yen-Chun then obtained her Bachelor of Music in Cello Performance from the prestigious Oberlin Conservatory also under full scholarship. Yen-Chun later obtained her Masters of Music from Indiana University- Jacobs School of Music. She developed interests in modeling and acting during her study in graduate school. Yen-Chun is also fluent in English, Chinese, Taiwanese, and currently learning French. 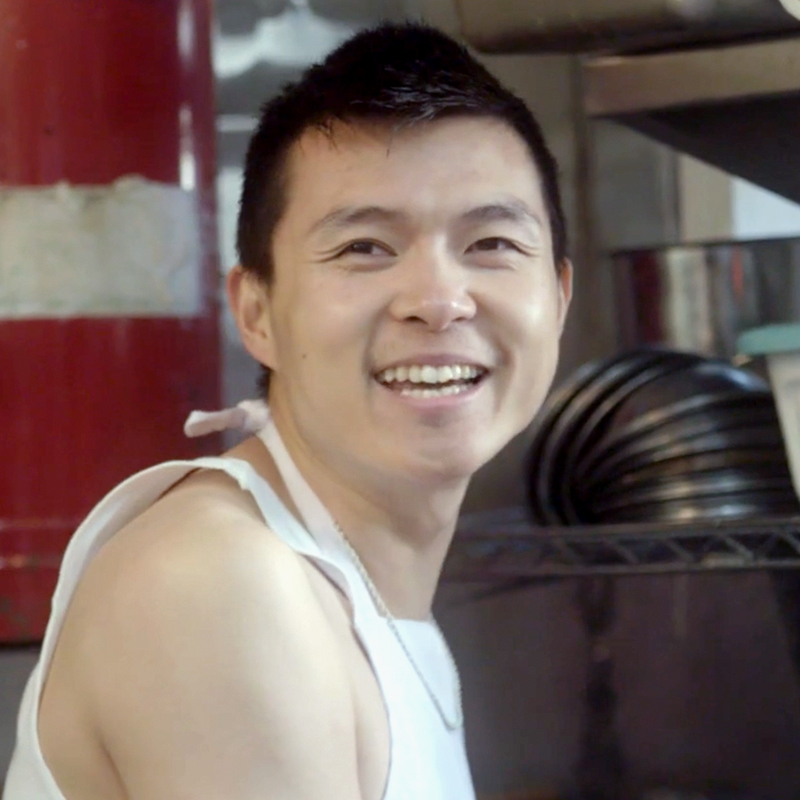 Growing up in central China, Zilong Zee discovered his love for acting and music early in life and in 2007 attended the acting school Cours Florent in Paris. There, Zee mastered French and appeared in theater productions, music concerts and videos, TV shows, independent films, and commercials. In 2011, Zee came to New York City to study musical theater. He quickly become immersed in the New York theatre community and performed at Lincoln Center, Carnegie Hall, Off-Broadway and in many regional theaters across the country. Zilong also is a pop singer and songwriter, his music can be found through all major music platforms including Spotify and iTunes. He starred in several independent films that have been accepted and recognized at film festivals, including the 67th Annual Cannes Film Festival and a “Best Actor” nomination at the Los Angeles Asians on Film Festival in 2015. Learn more about his work here.

Our Initiatives to Rehabilitate the Incarcerated

The Tzu Chi Foundation is committed in its mission in providing compassion and relief to those who need it most.  In 2013, the Tzu Chi Foundation began donating Jing Si Aphorisms and Tzu Chi USA Journals to prisons in the United States.  Jing Si Aphorisms features short sayings, or aphorisms, by Dharma Master Cheng Yen intended to guide readers toward wisdom and peace.

The initiative then blossomed into a correspondence program between Tzu Chi volunteers and inmates across the country.  To date, our literature has reached more than 40 states and more than 260 inmates are now in correspondence with our volunteers.  You can learn more about our rehabilitation initiatives here, see the program in action in our documentary series “Beyond Bars,” or in this episode of “US Tzu Chi 360,” where Tzu Chi volunteers in New York work collaborate with the Buddhist Correspondence Course at the Chuang Yen Monastery in Carmel, New York. 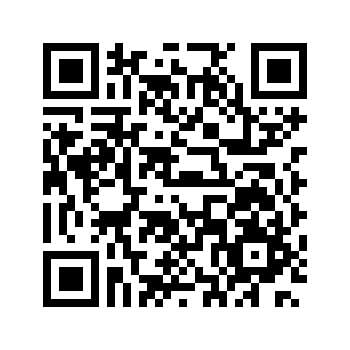