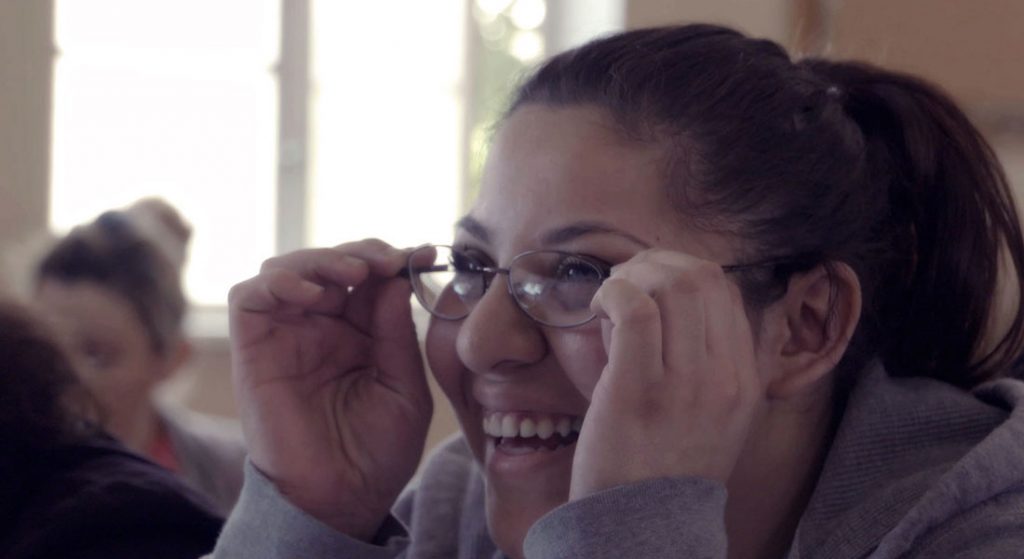 According to the Centers for Disease Control and Prevention, over 8% of Americans with self-reported vision problems lack health insurance: As a result, chances are many won’t seek a diagnosis or treatment. That percentage of the nation’s population translates to nearly 260,000 people whose quality of life and opportunities are compromised due to their untreated visual impairment.

For underprivileged, low-income families and underserved communities, there is often little hope of deliverance from this stark reality that severely impacts their daily life. At Tzu Chi USA, our volunteers took the matter to heart and launched a Vision Mobile Clinic program that offers no-cost vision care services to all in need, regardless of their ability to pay.

Our mobile clinics are fully equipped with optometry equipment, including a phoropter and a lens grinder machine that enable the production of prescription glasses on the spot. No less impressive is the collection of frames that have been donated to the clinic. After their eye exam, patients can choose their favorite pair of glasses, and after a brief wait, leave and begin a new life in a world that’s finally in focus. 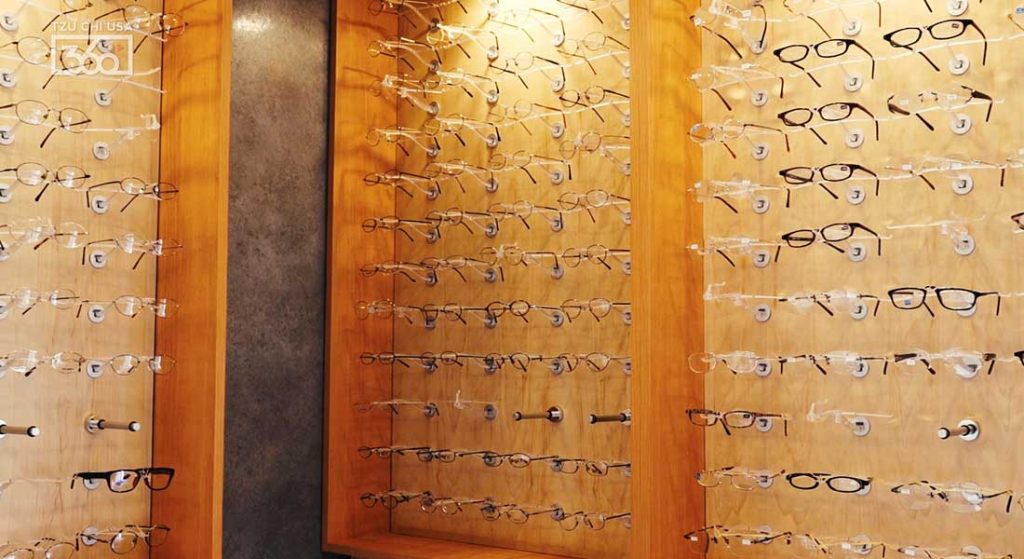 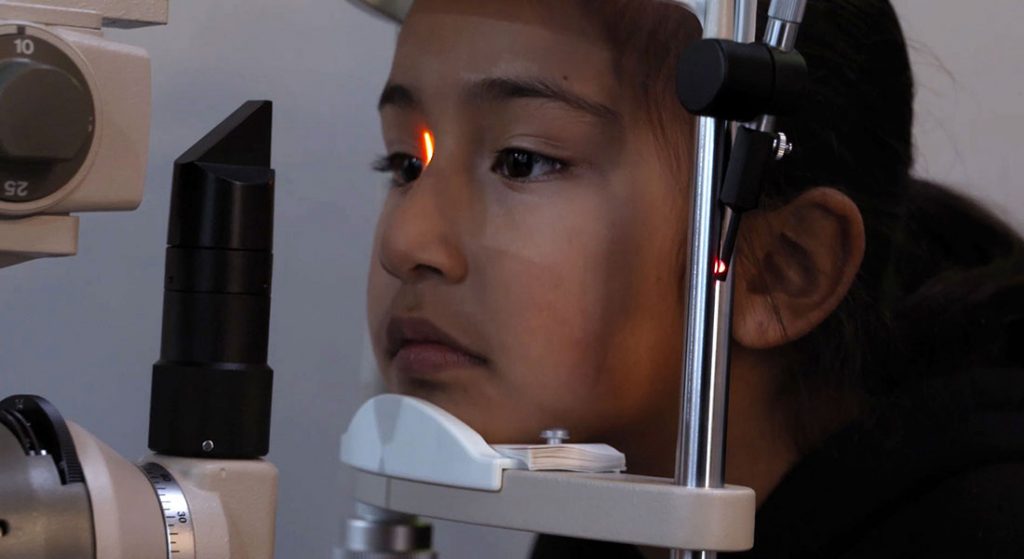 Our vision care outreach is literally transforming lives in an instant, as it did for one family in Yettem, California. The patriarch in the Lupercio family – a low-income migrant farmer – had needed glasses for 30 years without the means to afford them. His wife’s vision issues were causing debilitating headaches, while their daughters were suffering in their daily lives and in school.  In one short afternoon, our mobile clinic checked their vision and made glasses within the hour.

I give thanks to God for this opportunity - my whole family has glasses. We’ll be able to see everything very well. Thanks to God and to you all for helping us!

For families such as these, who aside from financial struggles often have no access to vision care due to where they live or lack transportation to the nearest visual care specialist, the arrival of our mobile clinic is a blessing indeed. Reaching underserved communities is one aspect of our commitment to provide free vision care. Paying particular attention to children’s eyesight is of equal importance. 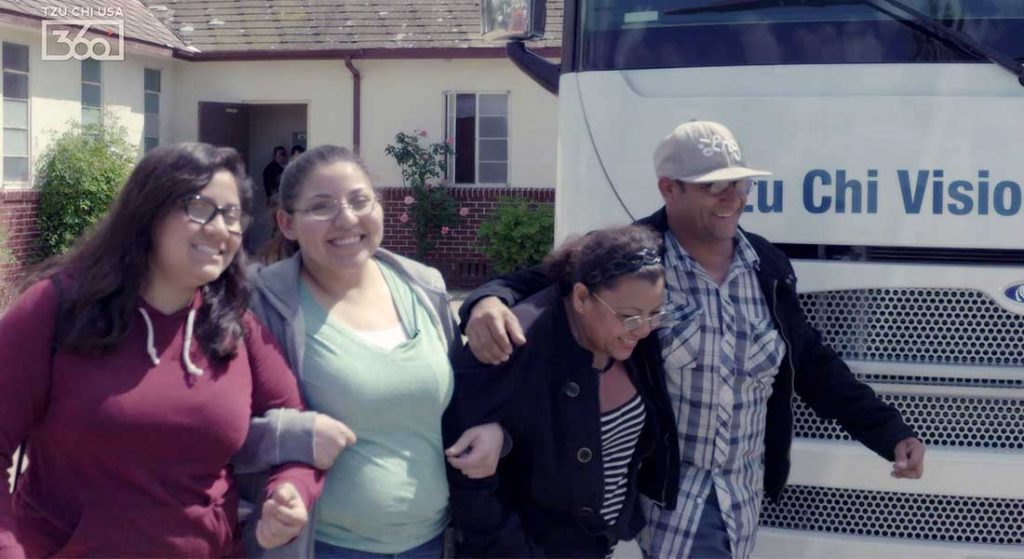 Eighty percent of what a child learns is through vision. However, if they’ve never had a vision screening, they might not even realize they have a problem with their eyesight, although the implications of their visual impairment are far-reaching.

Students with undiagnosed and uncorrected vision problems struggle in school and can’t reach their full potential academically. They can also develop behavioral problems that are often misdiagnosed as learning disabilities.

According to Helen Keller International, “One in four children in the United States will experience vision problems before they finish high school. Yet for thousands of children living in poverty in the United States, access to quality vision care remains out of reach and they are forced to face each day without clear vision.”

Between 2014 and the end of 2016, our Vision Mobile Clinic program offered visual screenings for nearly 1,000 underprivileged schoolchildren in Fresno County, California, and provided 355 pairs of free prescription glasses.

According to a national study in 2015, “Not only does Fresno, vis-à-vis other large California cities, have one of the higher rates of poverty, but its poor residents are among the most isolated of any American city, regardless of race.” Our Vision Mobile Clinic program is having a huge impact here, where nearly 70% of third-grade students can’t read proficiently and corrected vision could help some achieve their grade level.

Getting a full eye exam and buying glasses is very expensive. It’s really a huge benefit for that family. That can really change the life of that child. 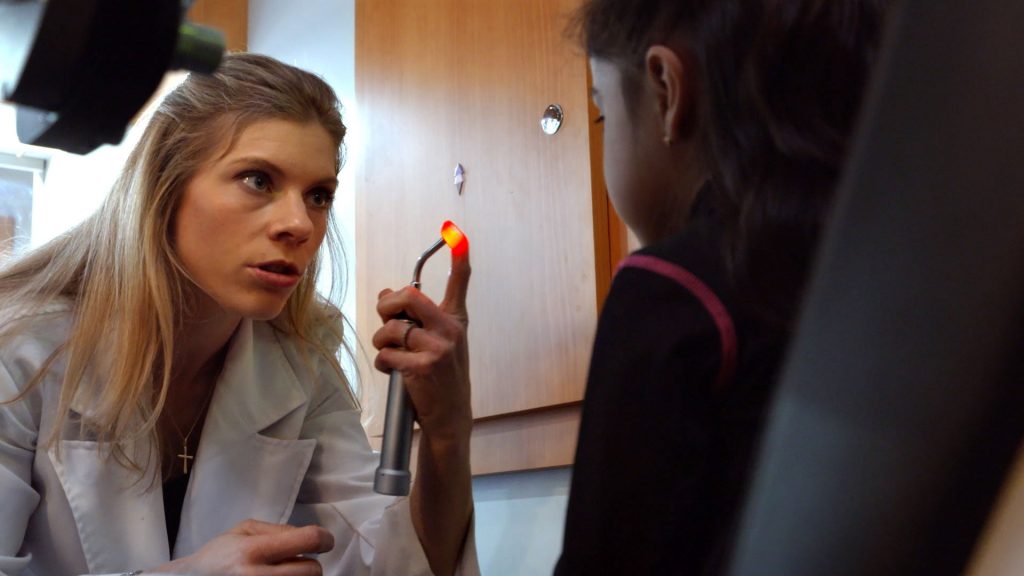 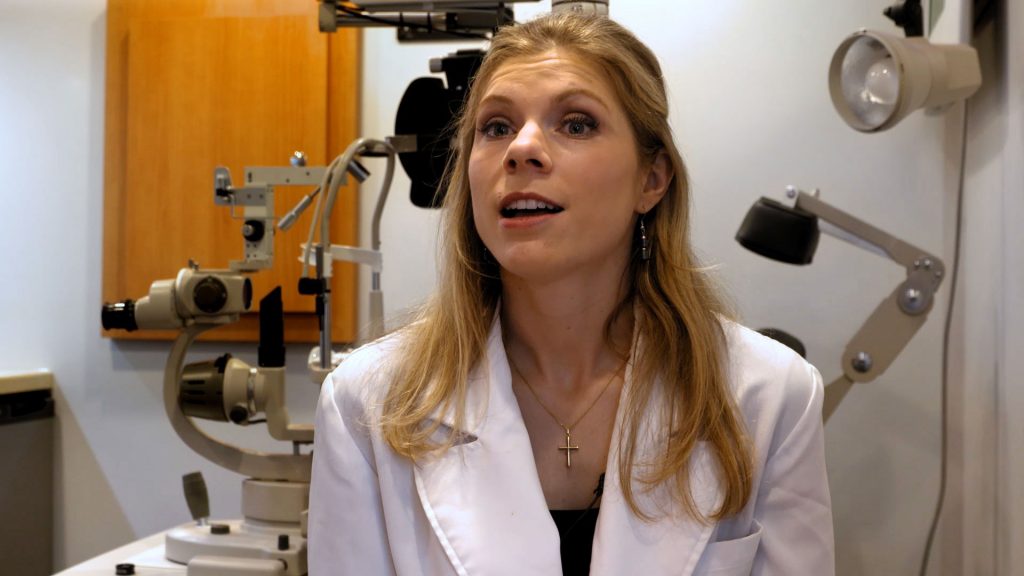 In 2017, the Vision Mobile Clinic program aims to provide 2,000 free pairs of prescription glasses in Fresno County! By combining all 10 school districts in Fresno and offering vision screenings for children ages 4 to 7, we will be able to serve 10,000 kids who don’t have access to vision care.

Judging by the radiant smiles on the faces of the kids who receive the prescription glasses they need and can behold the beauty of the world in clear focus for the first time, this program is priceless. 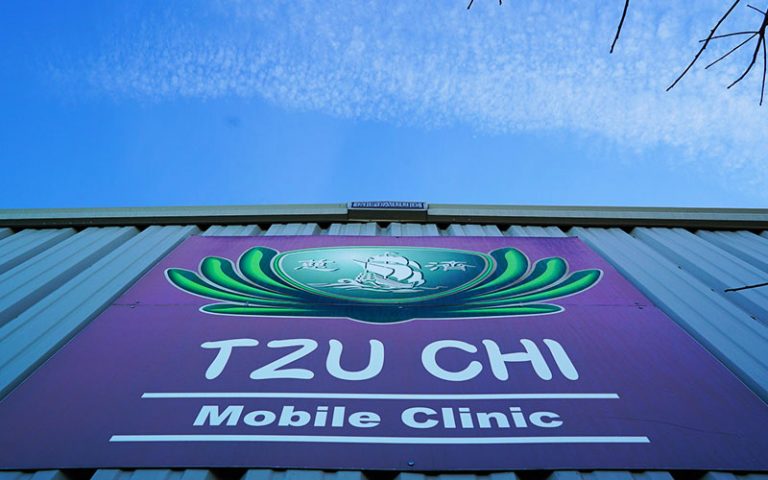 Please support our medical outreach missions and know that you are helping to transform the lives of those in need for the better. That’s a great feeling.